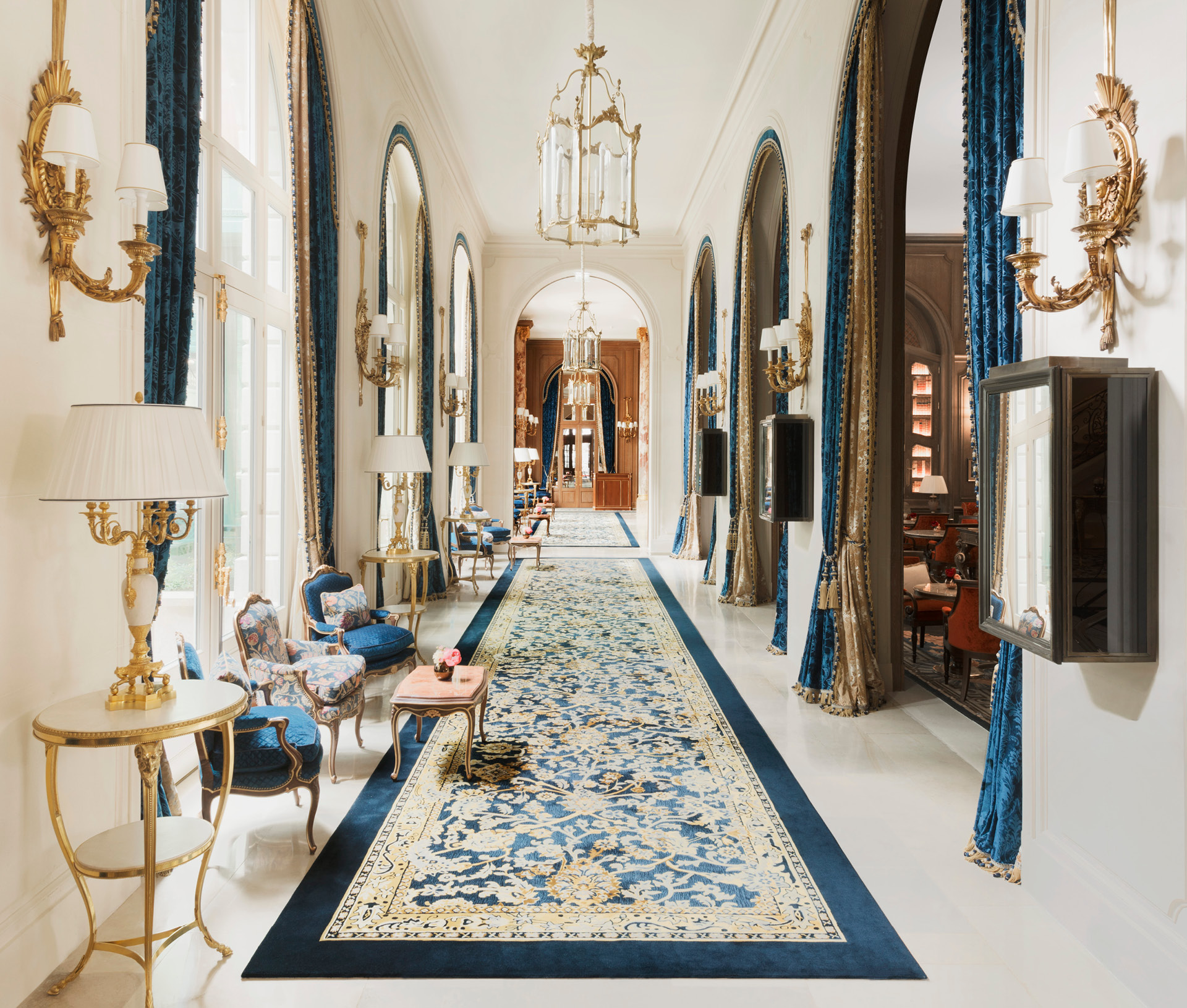 Founded in 1898 by hotelier Cesar Ritz and chef Auguste Escoffier in order to provide “all the refinement that a prince could desire in his own home.” Located at number 15 of the exclusive Place Vendôme, the hotel rapidly established its exemplary reputation featuring royalty and celebrities of the time among its clientele. 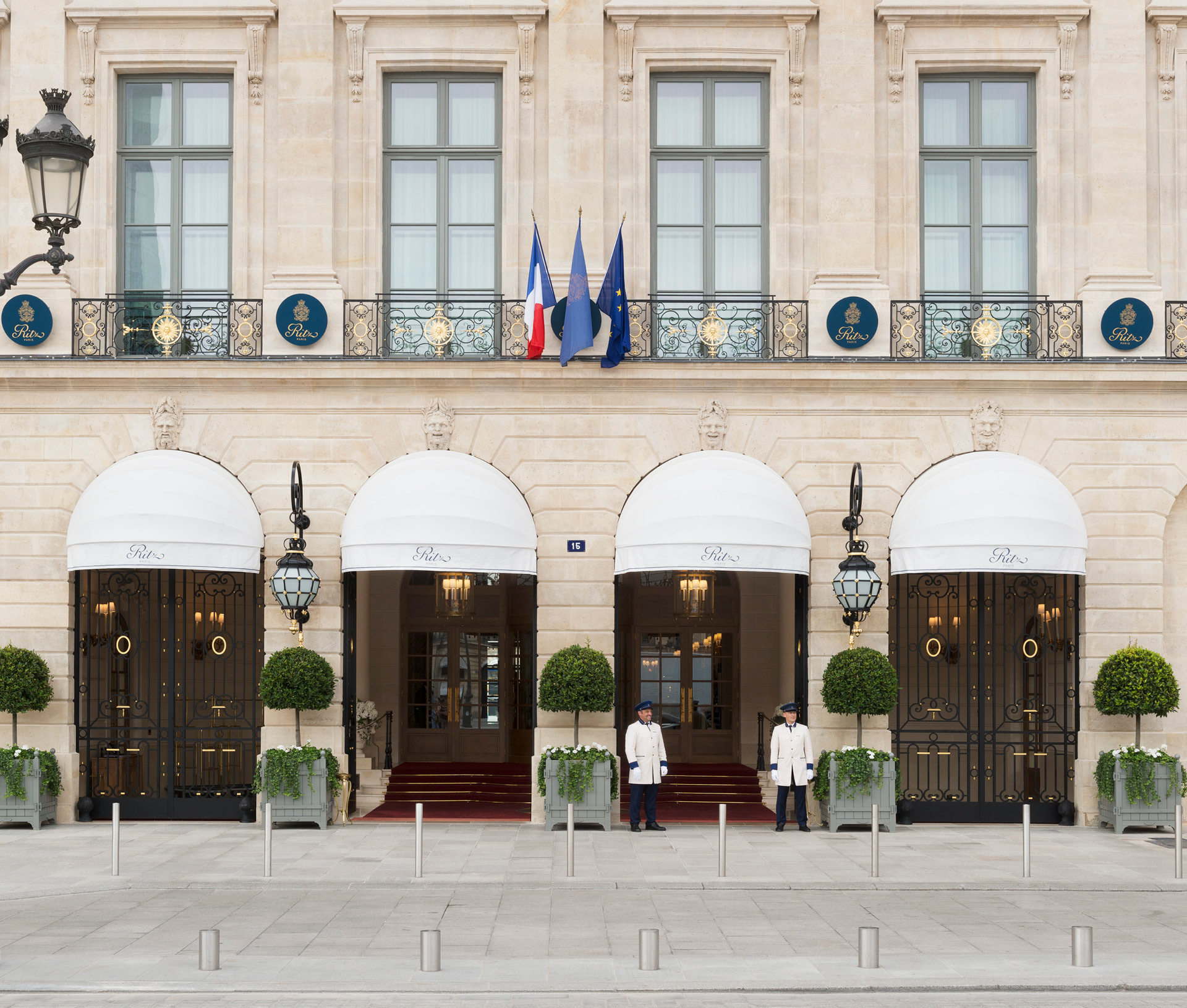 The Ritz Paris became the epicenter of the Parisian social scene hosting the likes of the Duke and the Duchess of Windsor, Coco Chanel, F. Scott Fitzgerald, Ernest Hemingway, Audrey Hepburn, Marcel Proust, Elton John and many more. The rooms and suites are named after some of the hotel’s famous guests. The Imperial Suite, is perhaps the hotel’s most famous with its lavish French décor and its 6 meter-high ceiling with windows overlooking Place Vendôme, is listed as a National Monument of France. One of the suite’s rooms is a replica of Marie-Antoinette’s bedroom in Versailles complete with a gilded baldachin bed. 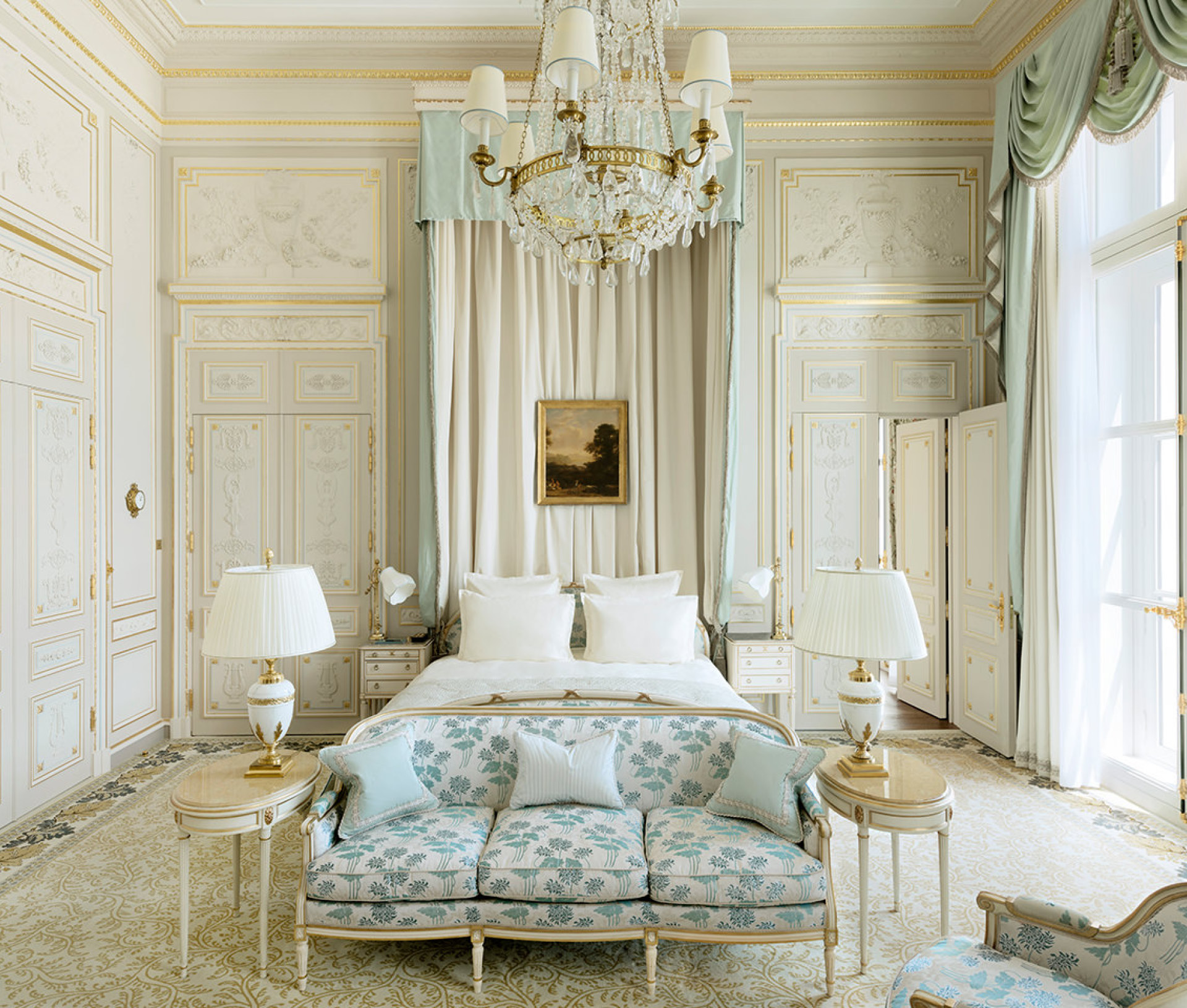 The hotel underwent a few renovations throughout its history. The most recent forced the hotel to close for a four-year multimillion-dollar renovation re-opening in 2016. The hotel’s restaurant, L’Espladon, was established in 1956 in honor of chef Escoffier and serves ‘traditional French cuisine with contemporary overtones.’ The Ritz Paris ranks as ‘one of the most luxurious hotels in the world.’ 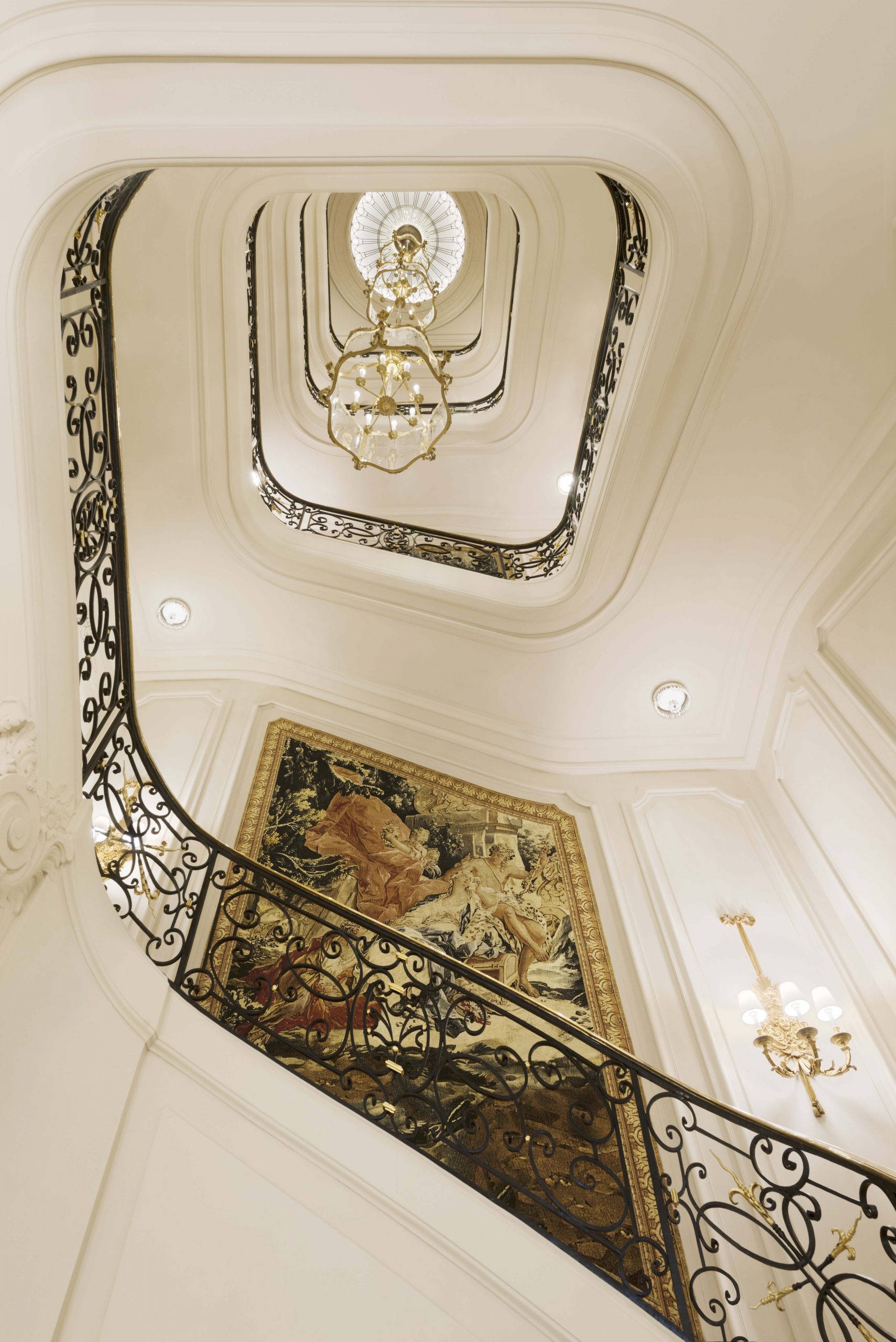 The Ritz Experience: Step into a 5-star world of the finest British tradition

Glacier Express Back on the Road