LE GRAND MAG on the frozen lake of St. Moritz, at the Snow Polo World Cup

Every last weekend in January, St. Moritz turns into the world capital of polo: Since 1985, when snow polo had its world premiere here, teams from around the world compete for the coveted Cartier Trophy on the frozen lake of St. Moritz.

The Snow Polo World Cup St. Moritz is the world’s only high-goal tournament on snow. The three days of the tournament stand for high-class polo played against the magnificent backdrop of the snow-capped mountains of the Engadin Valley and social events both on the lake and in the first-class hotels in St. Moritz. 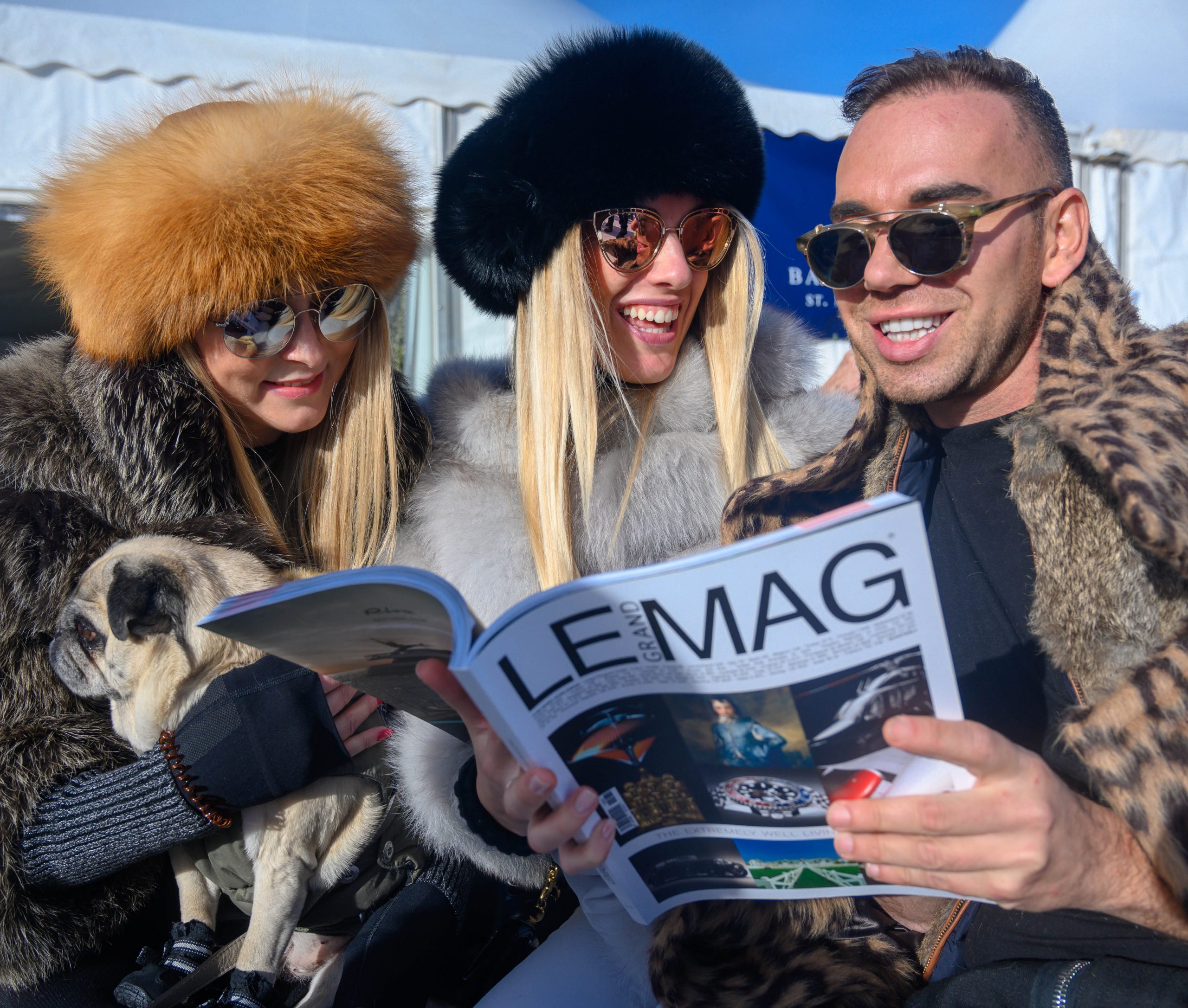 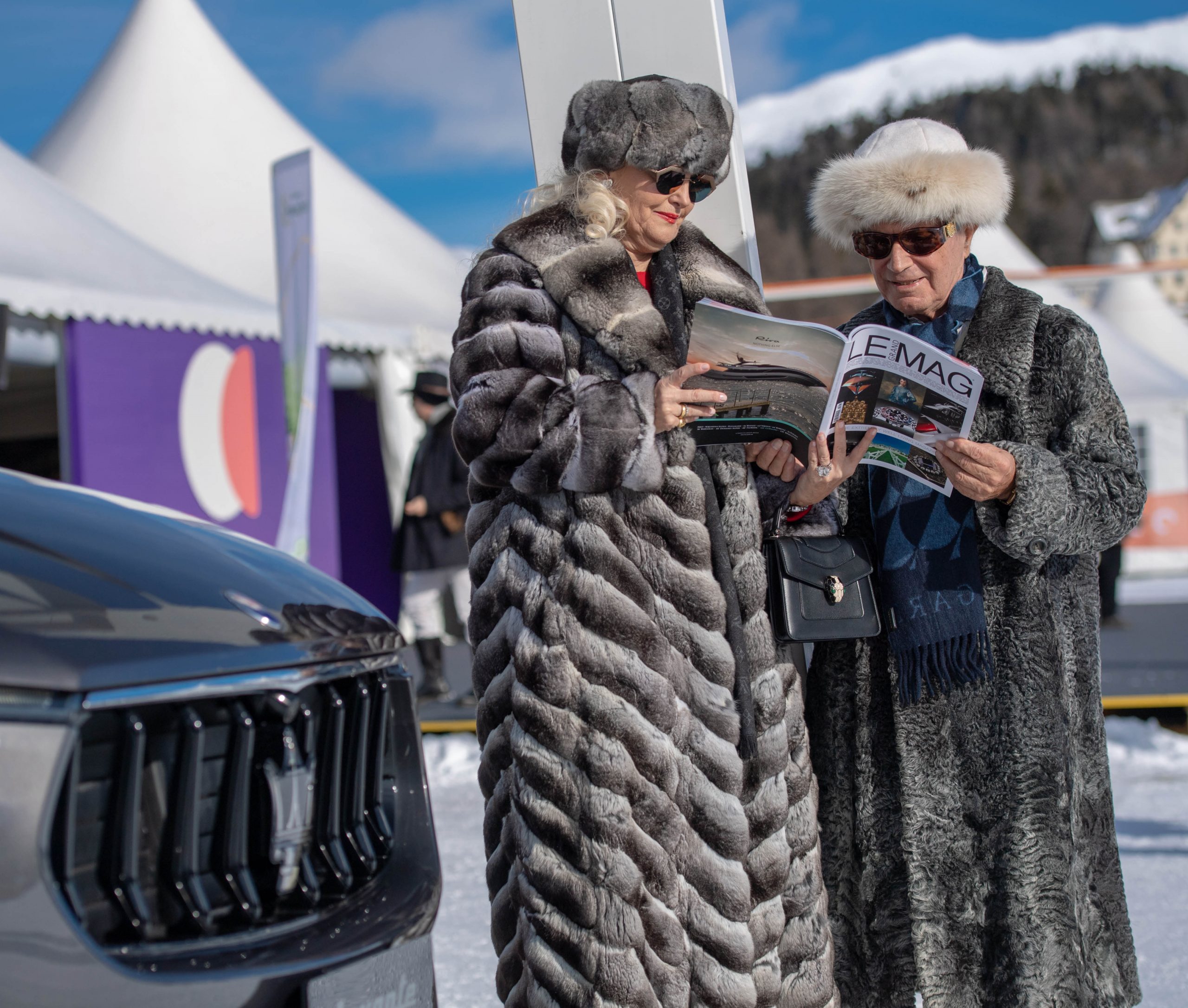 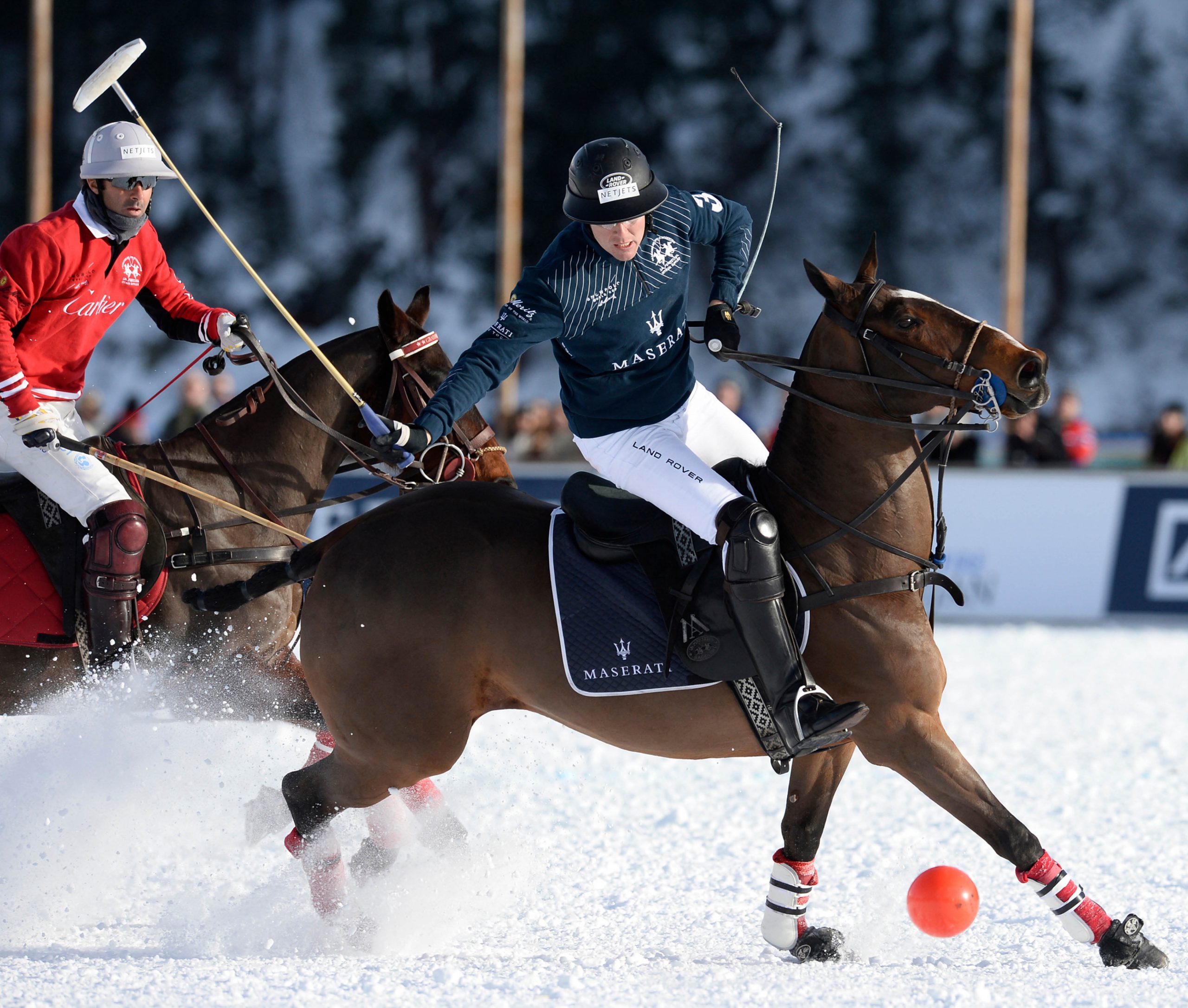 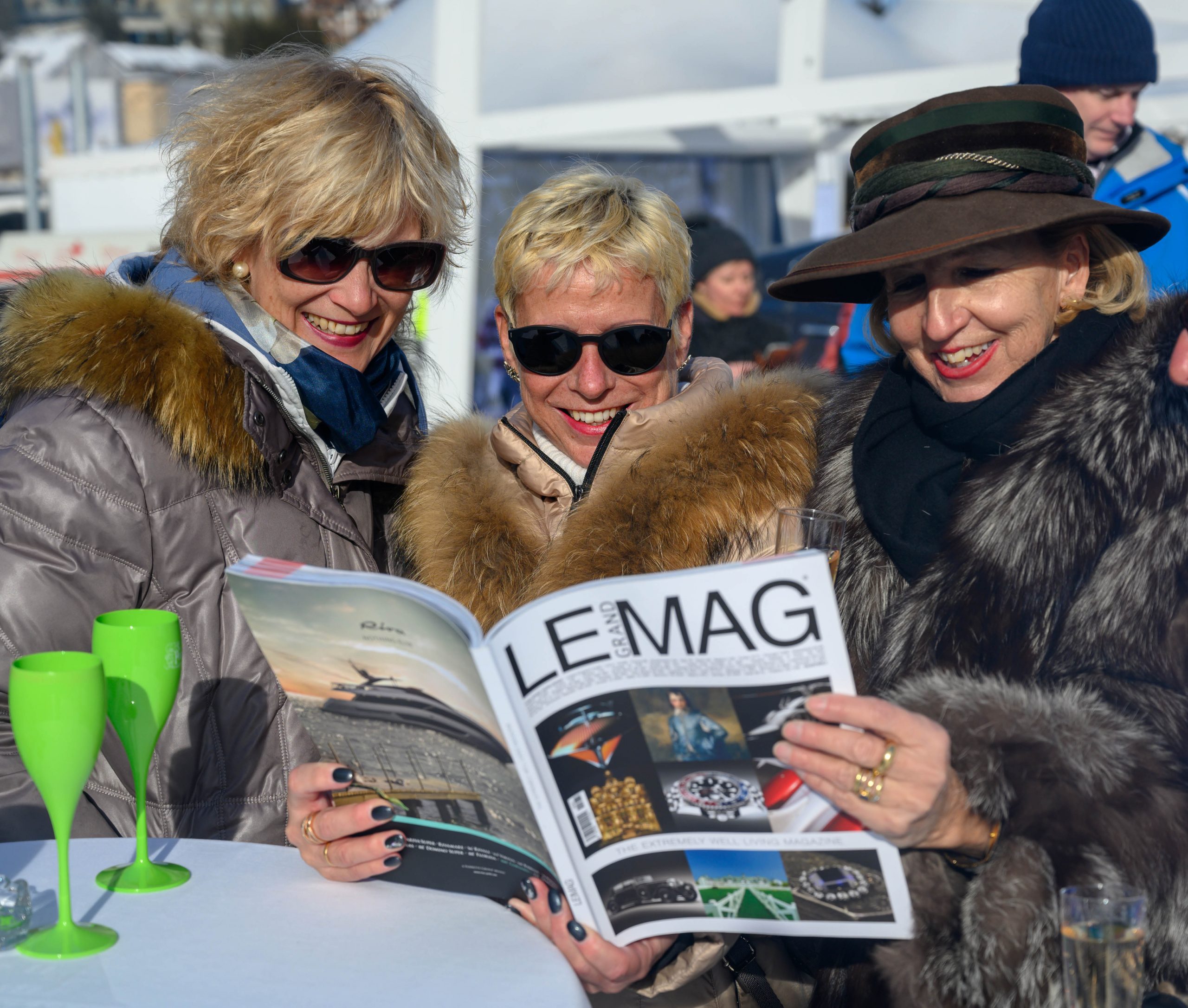 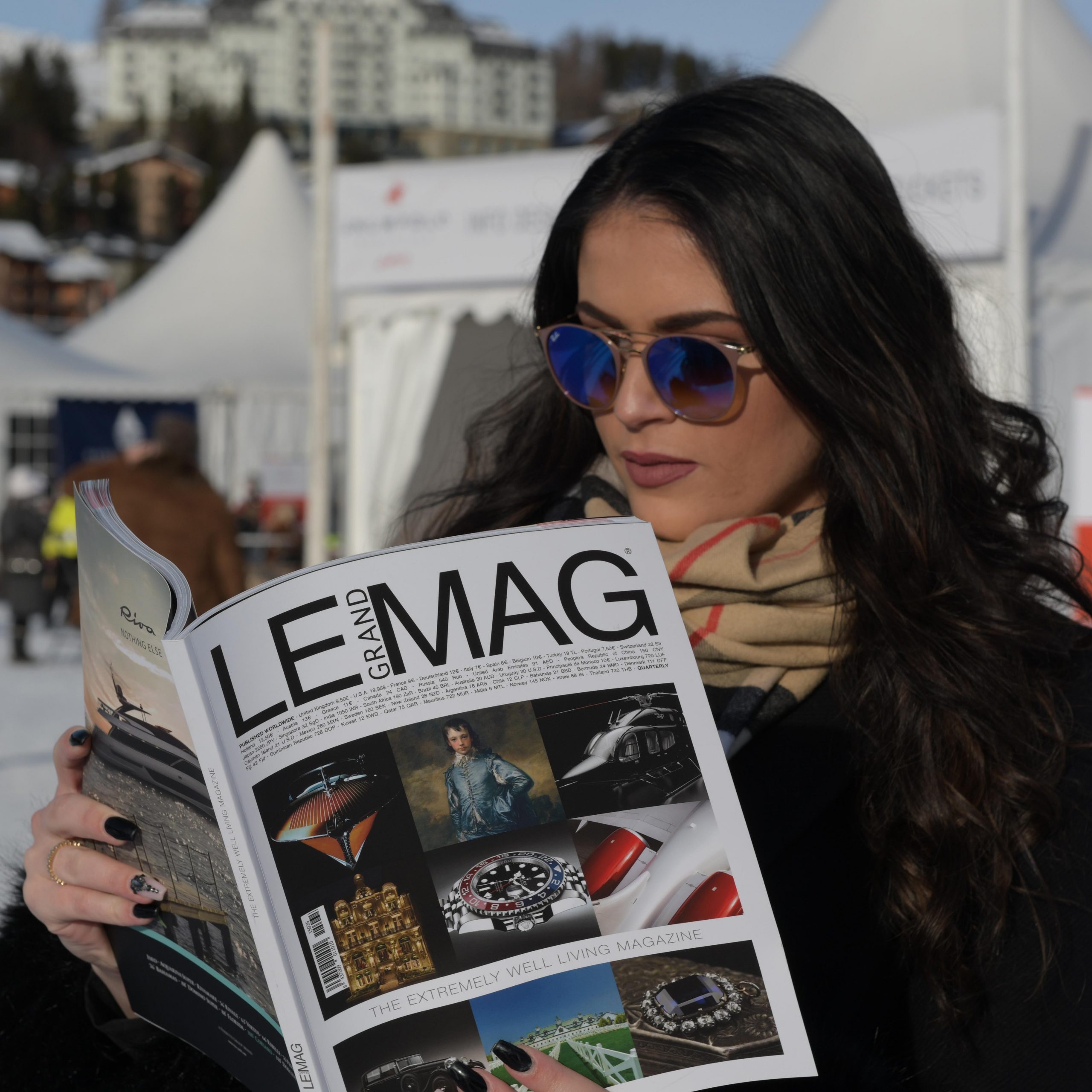 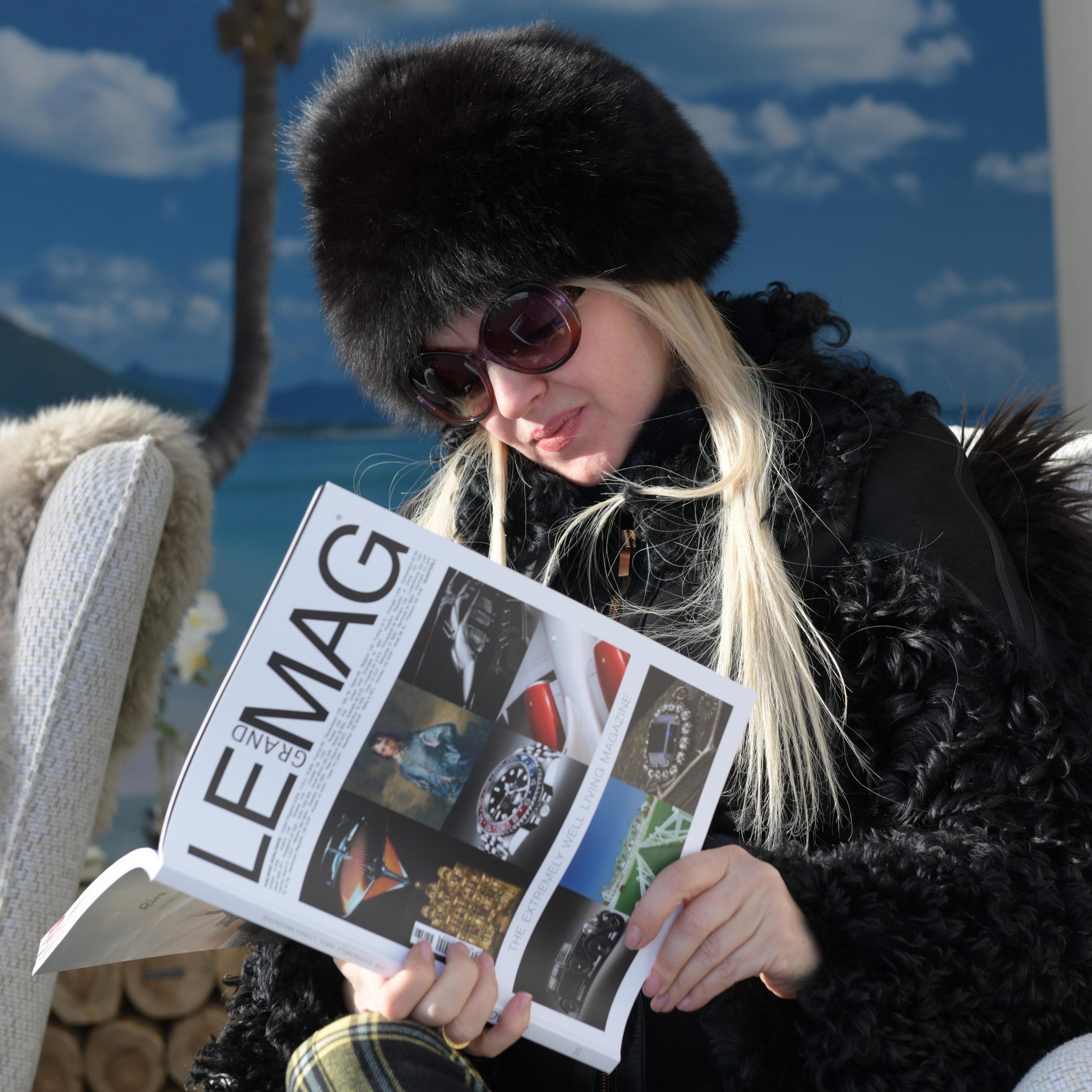 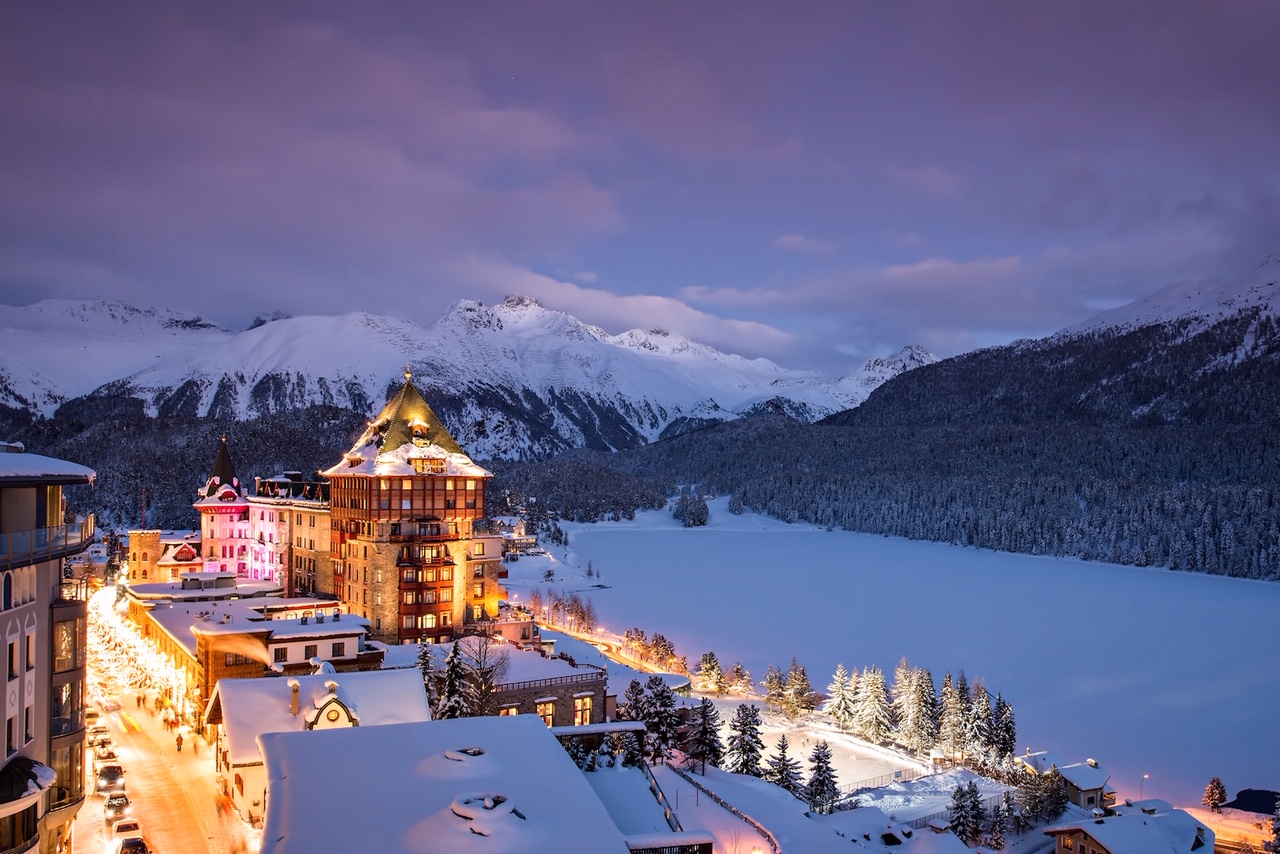 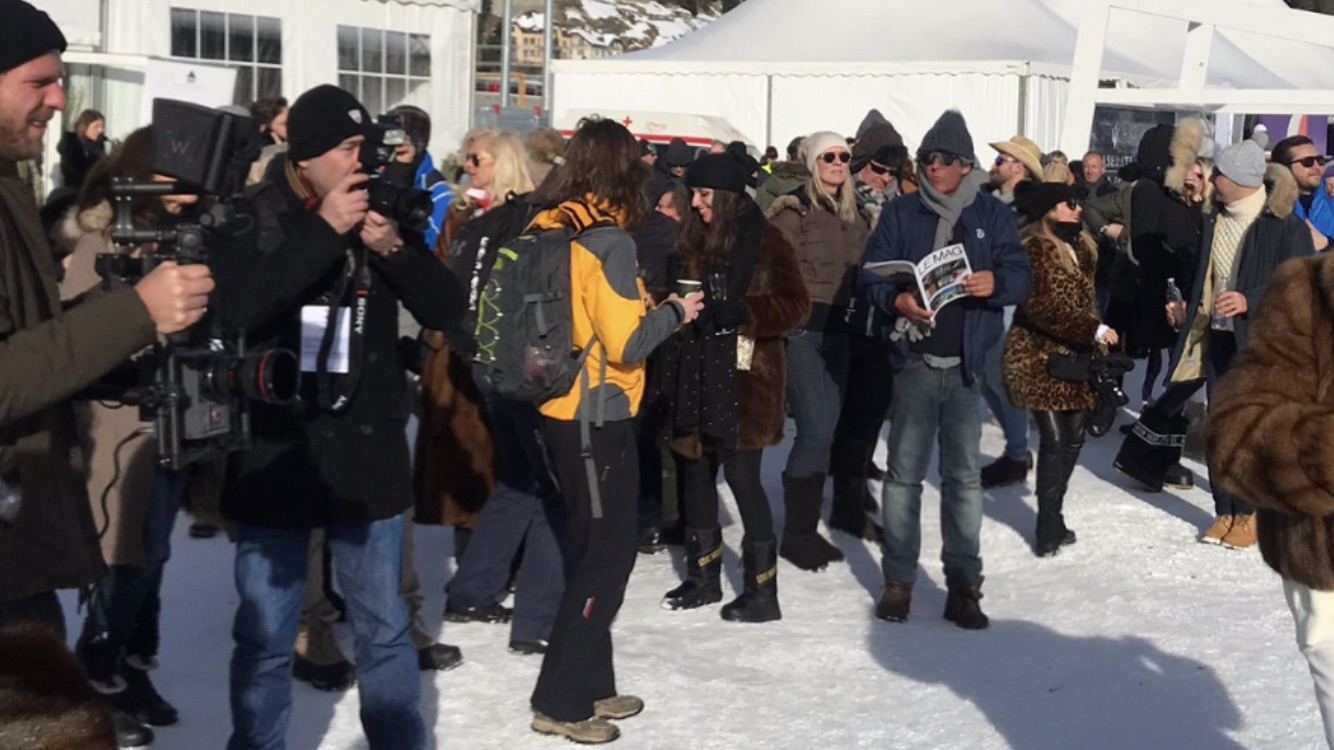 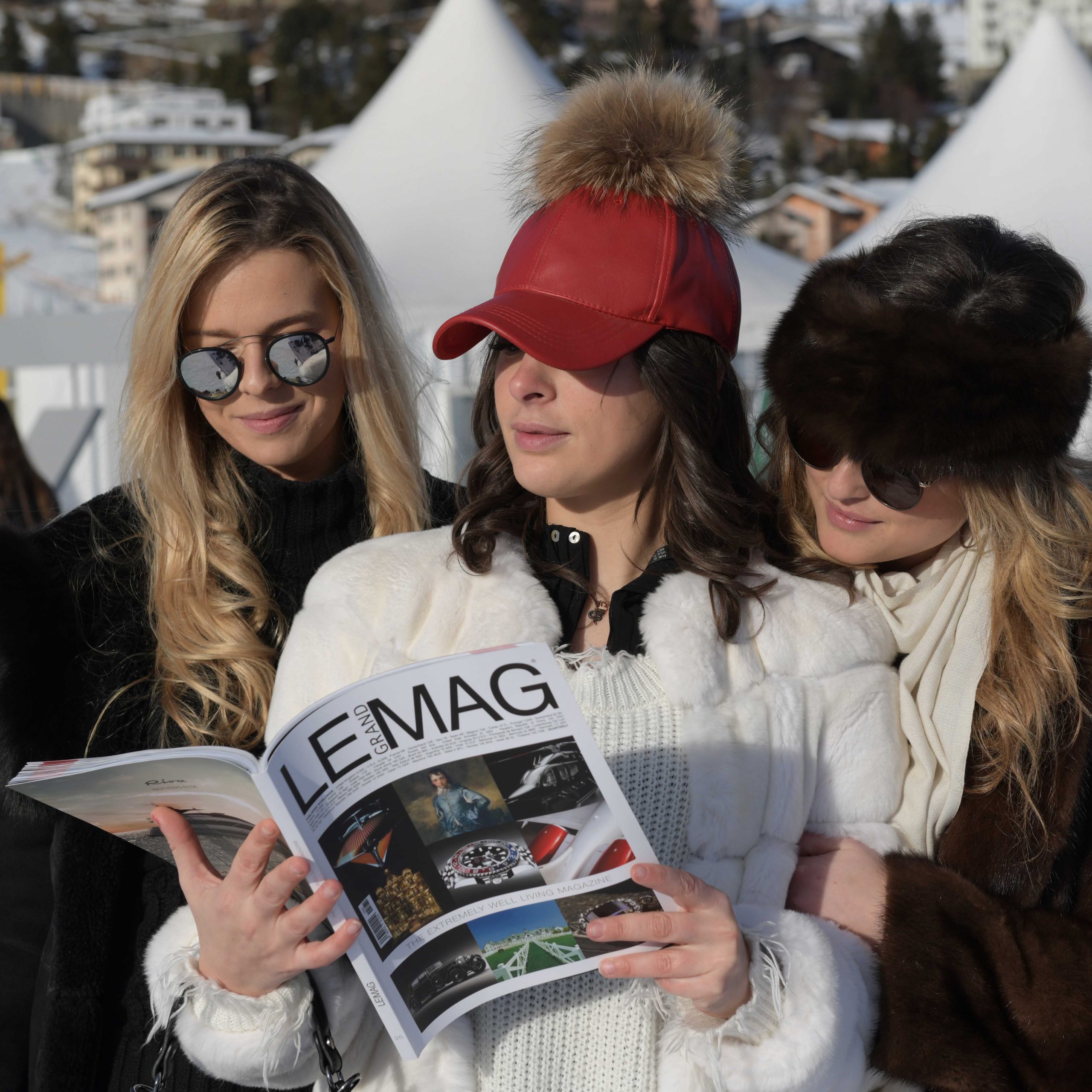 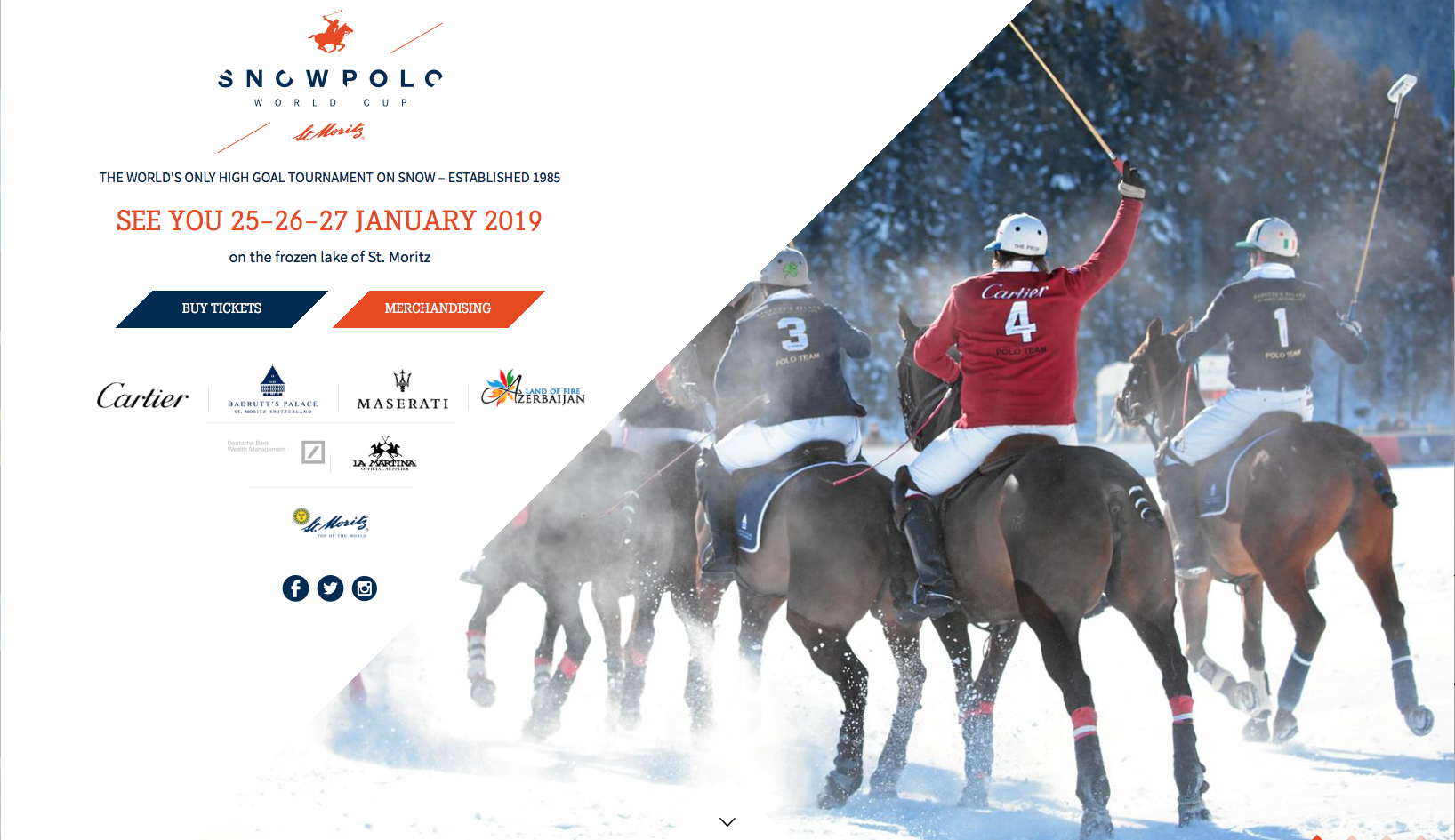 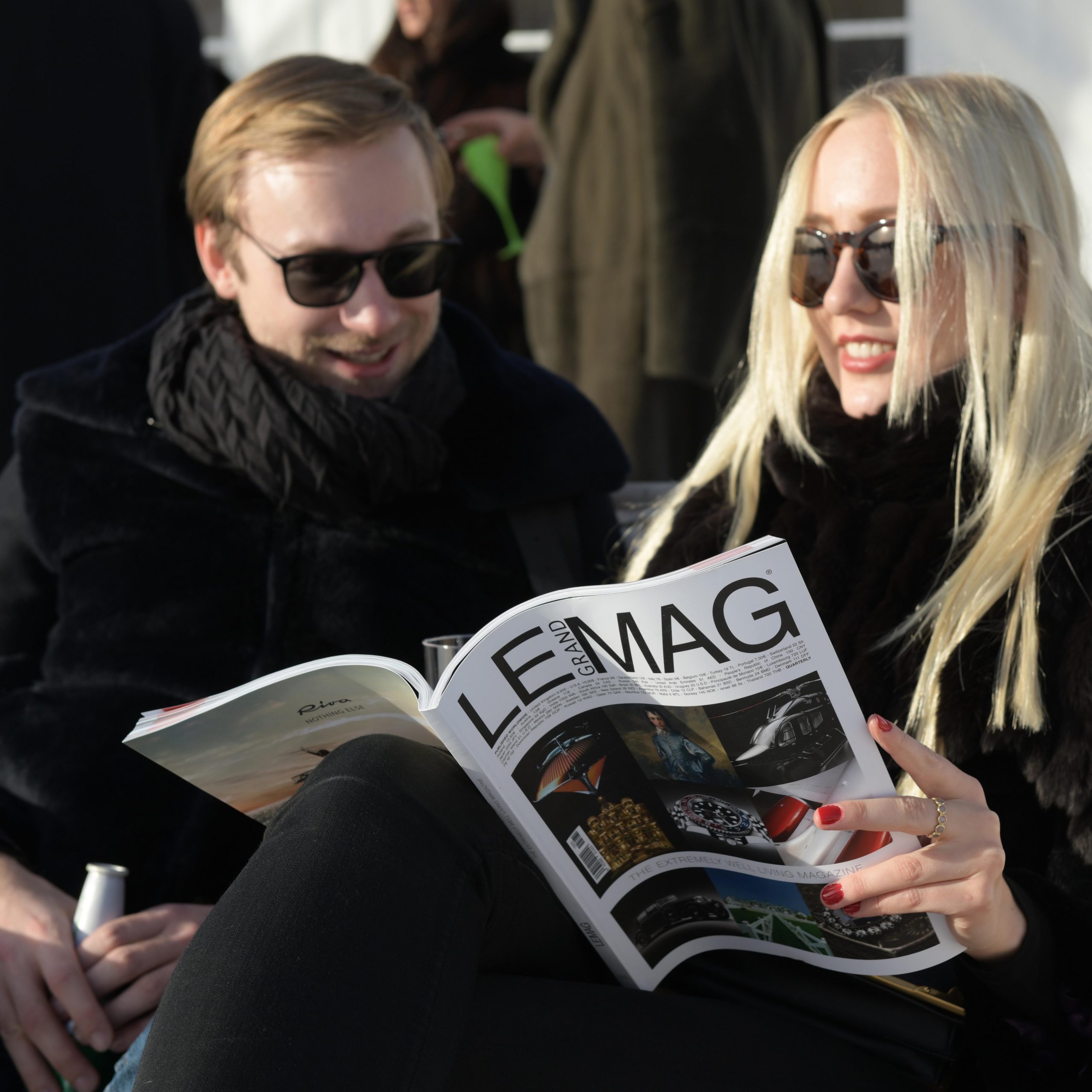 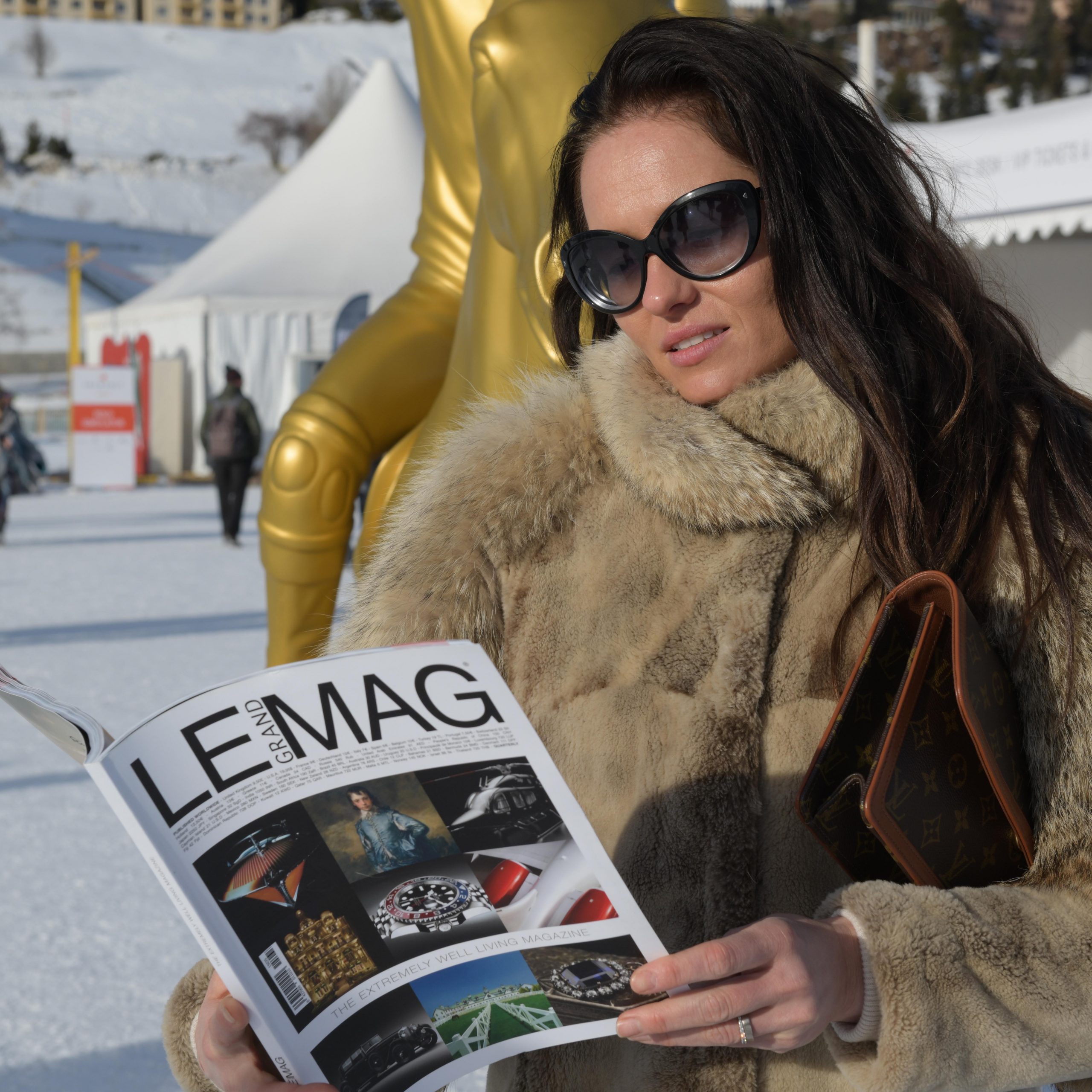 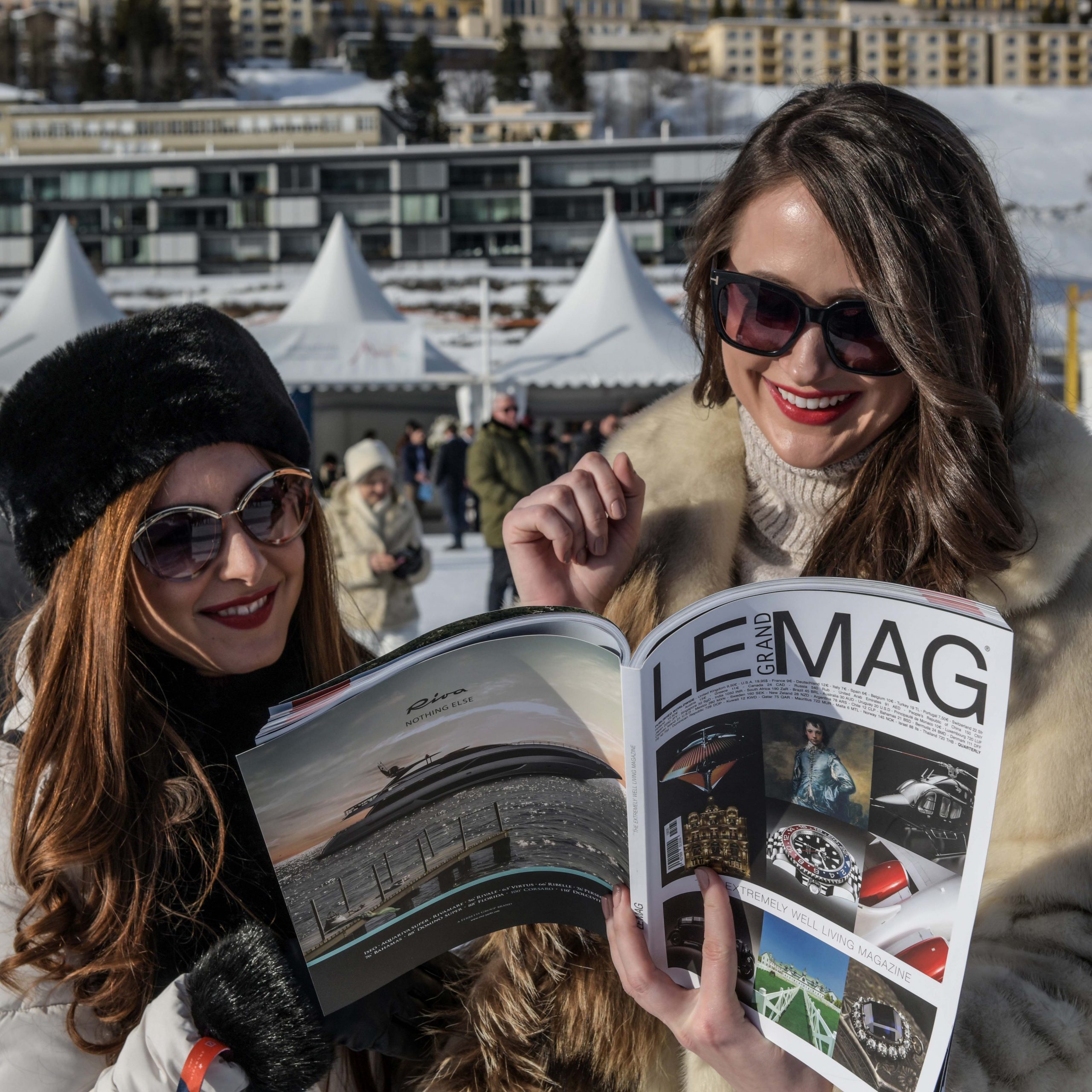 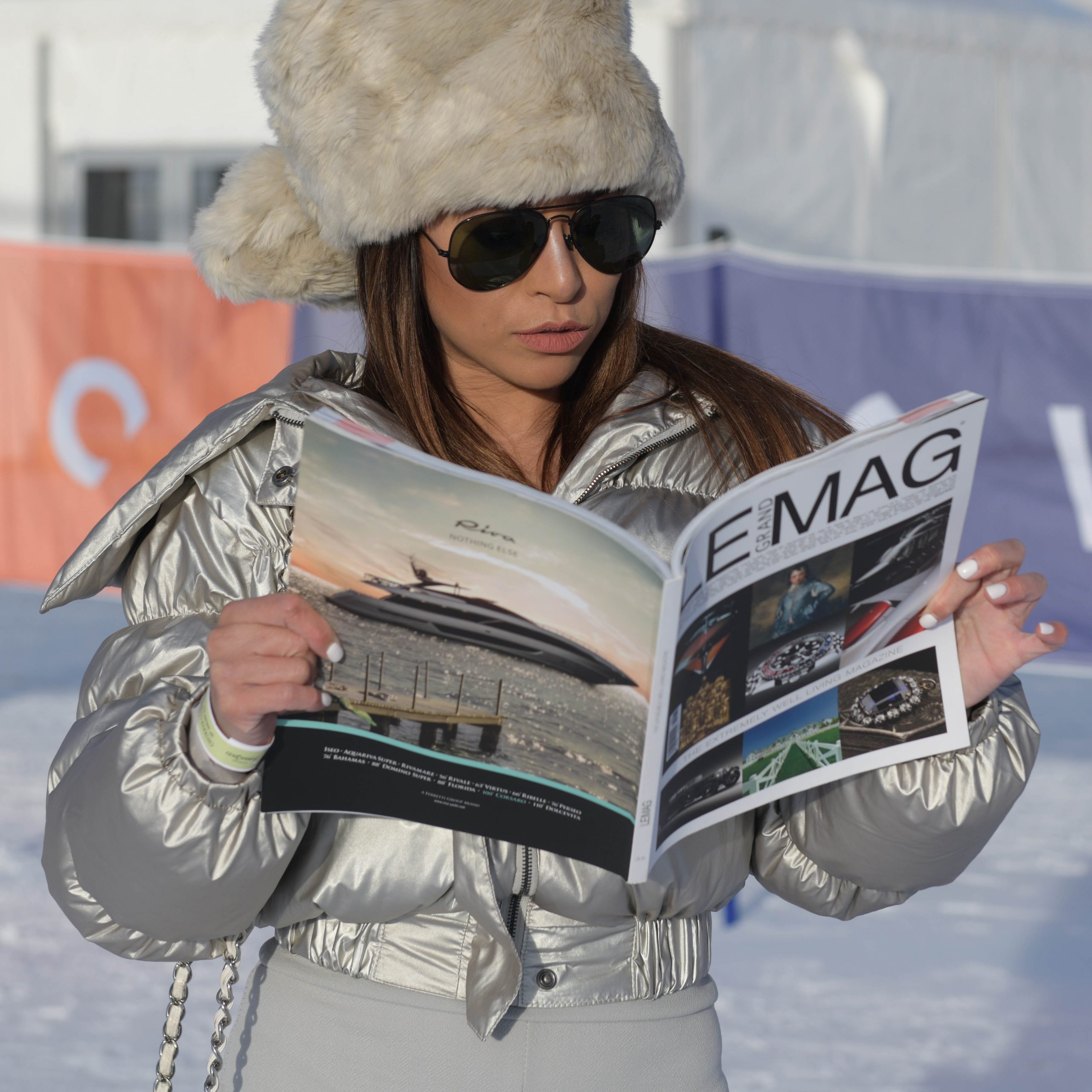 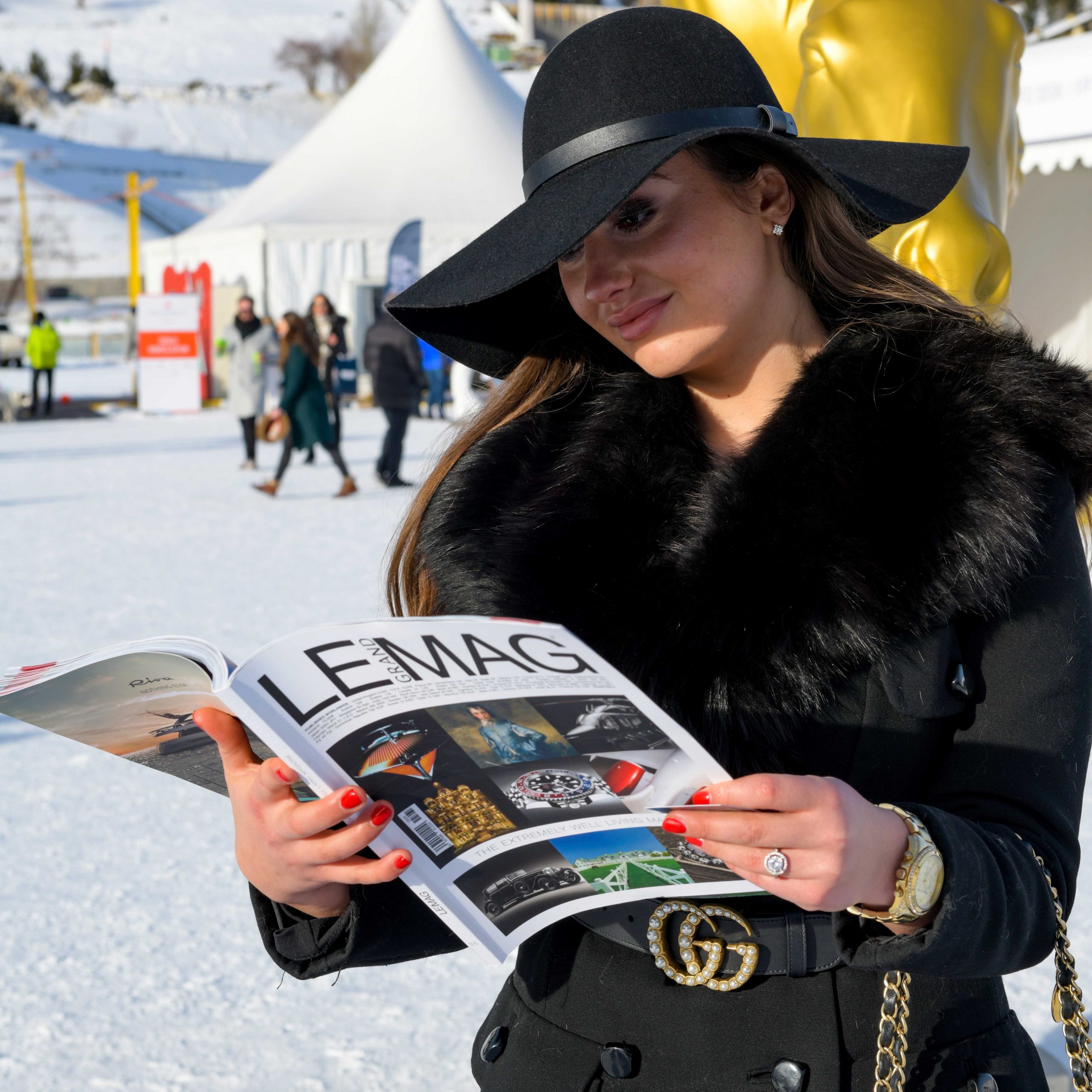 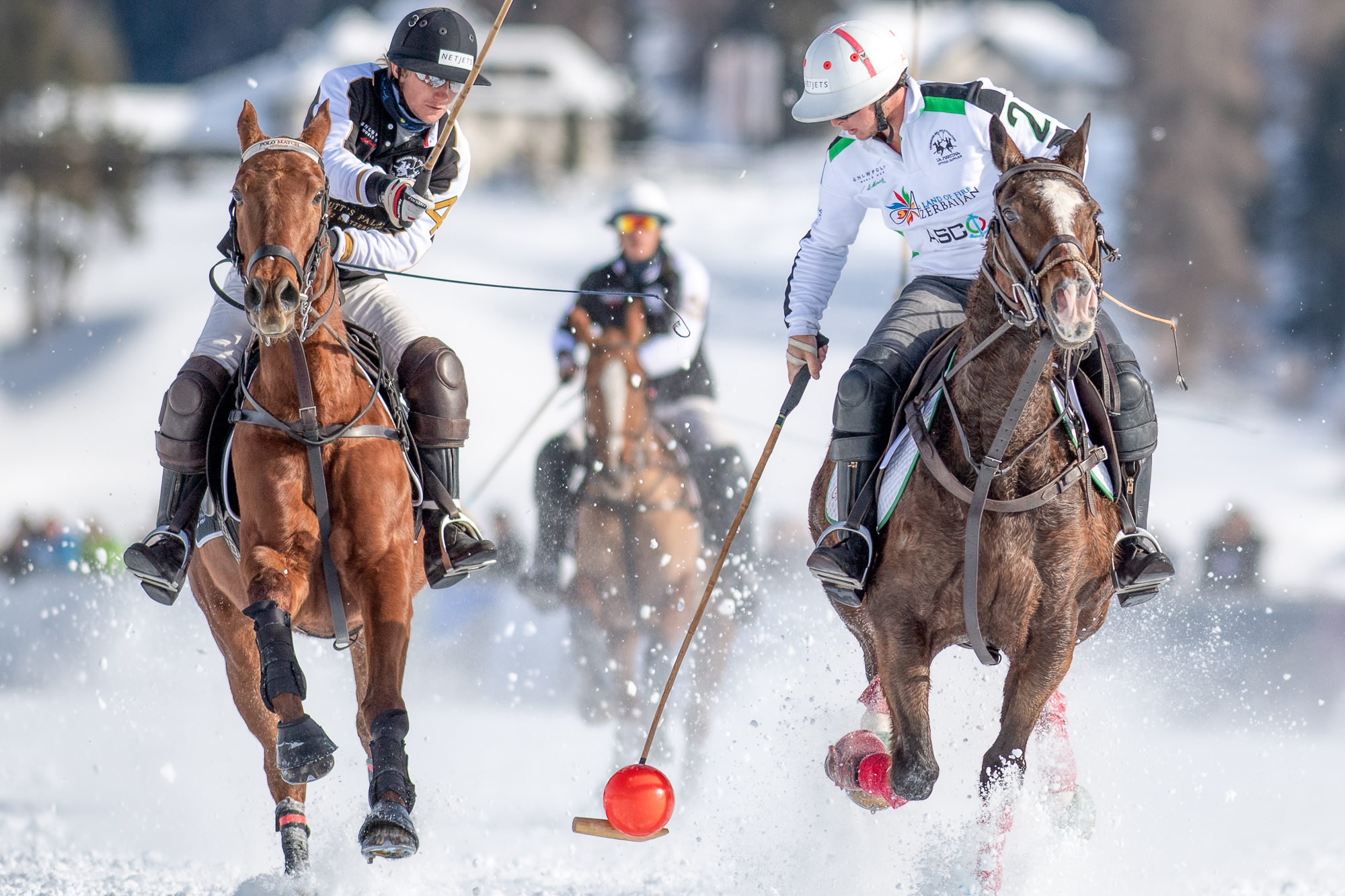 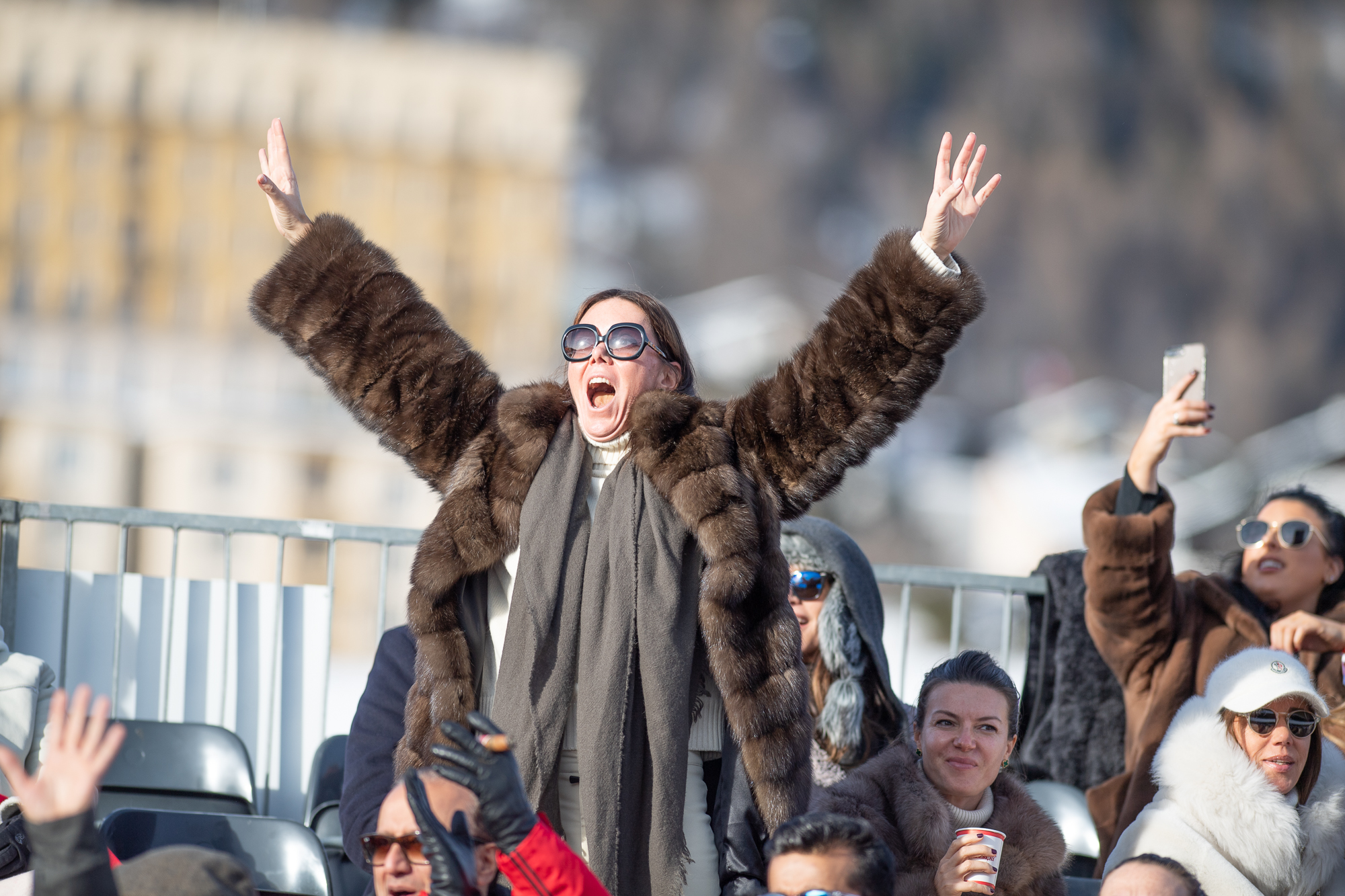 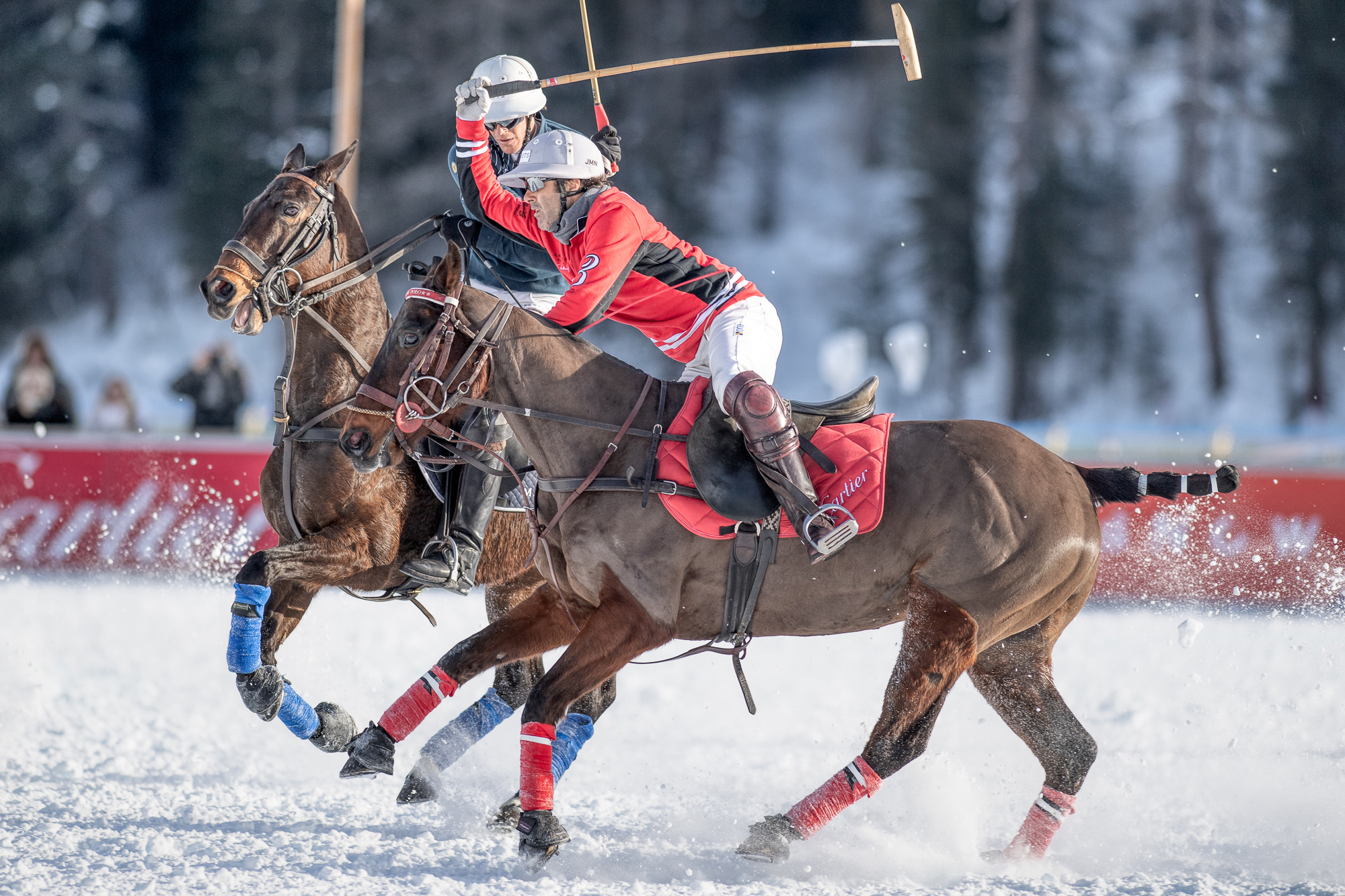 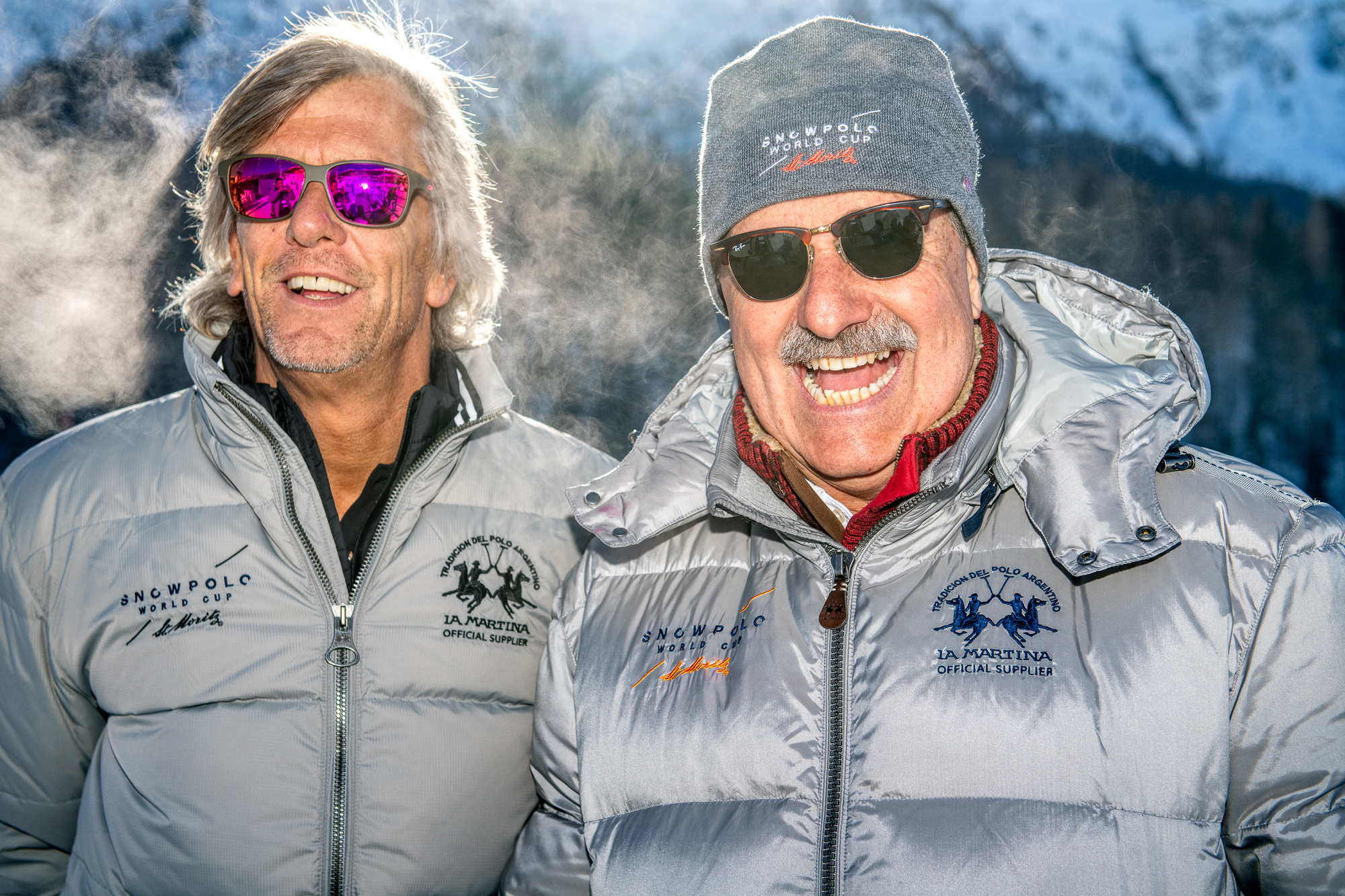 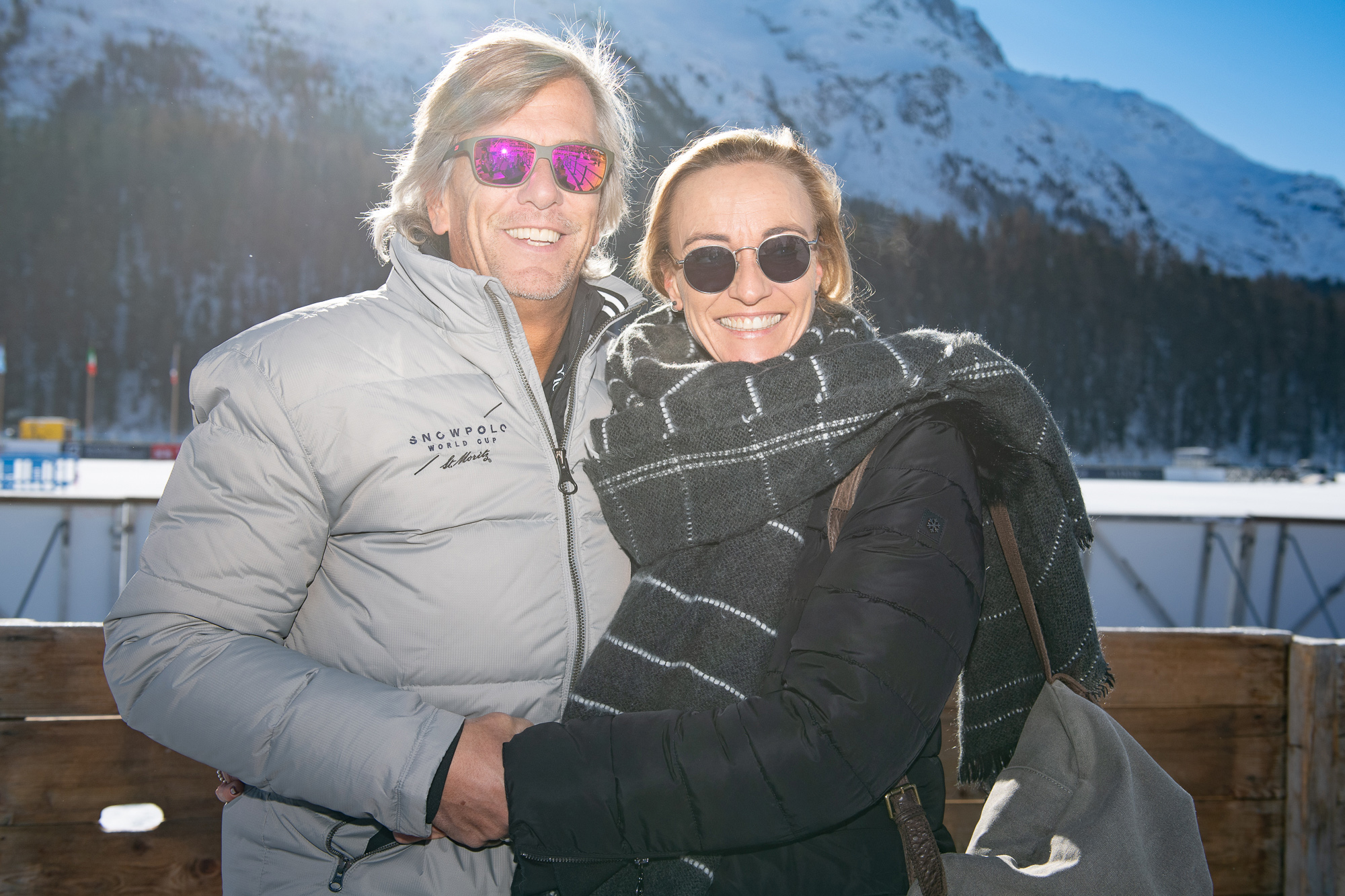 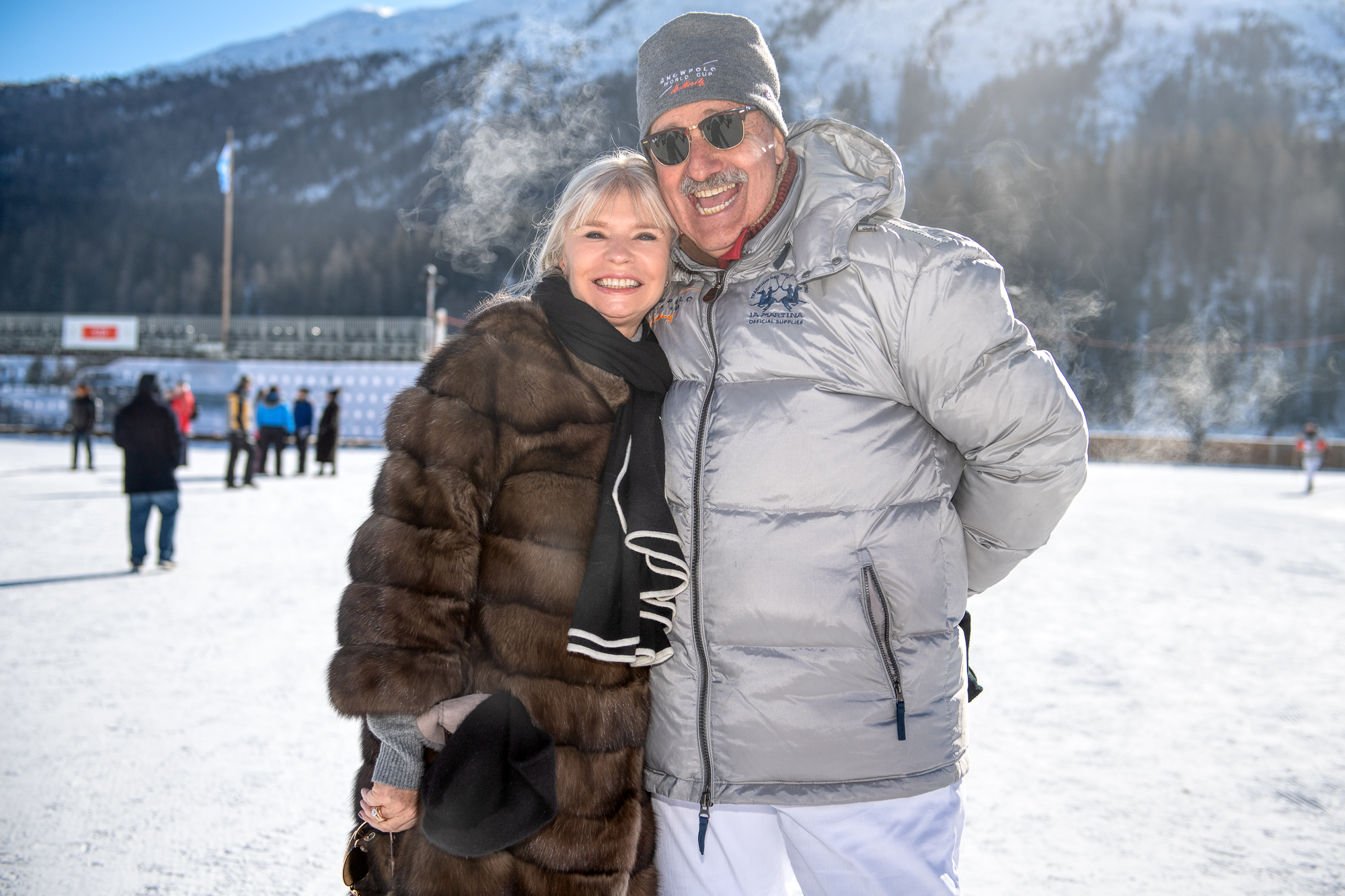 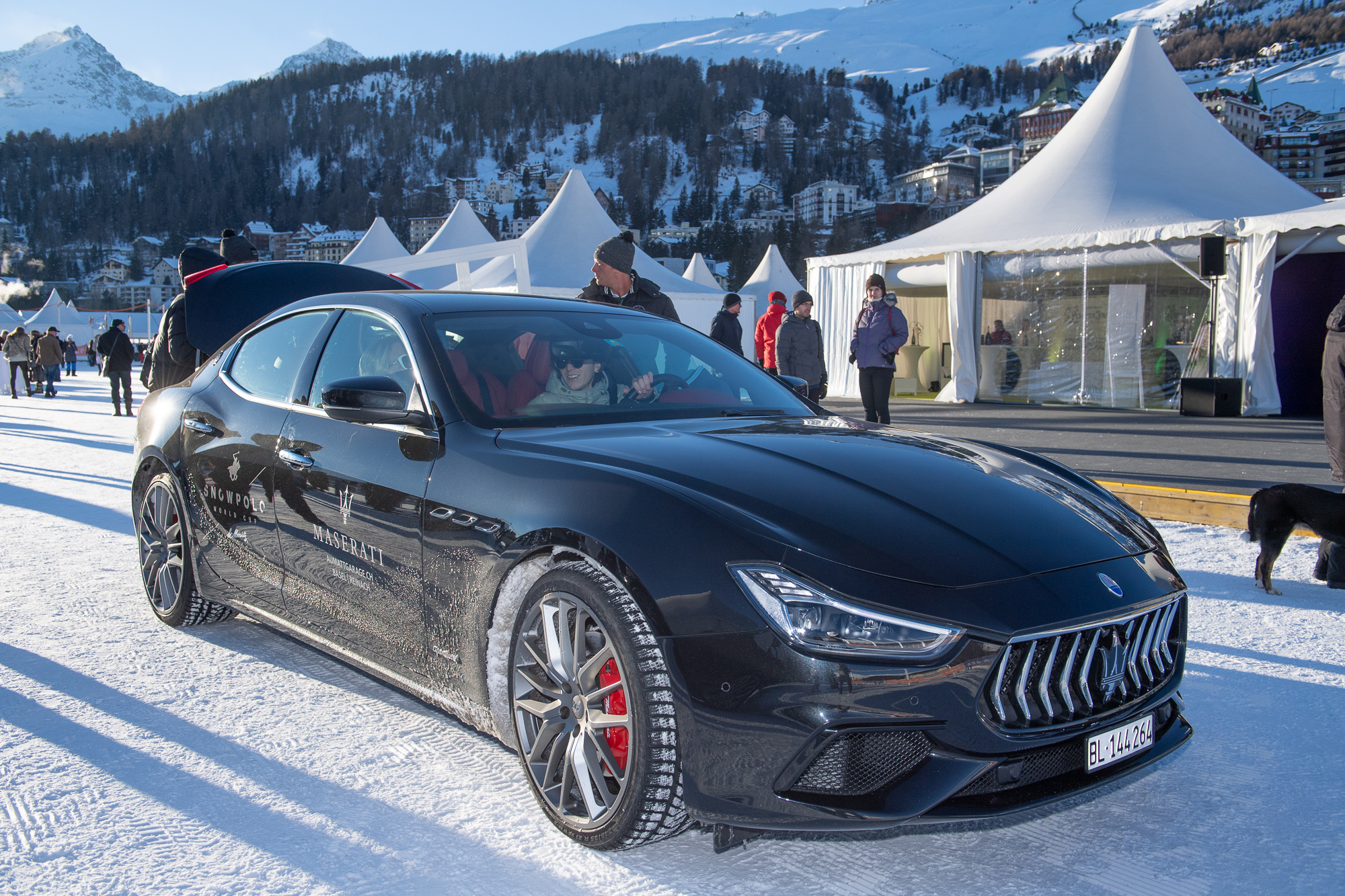 One of the best British polo players: Hazel Jackson