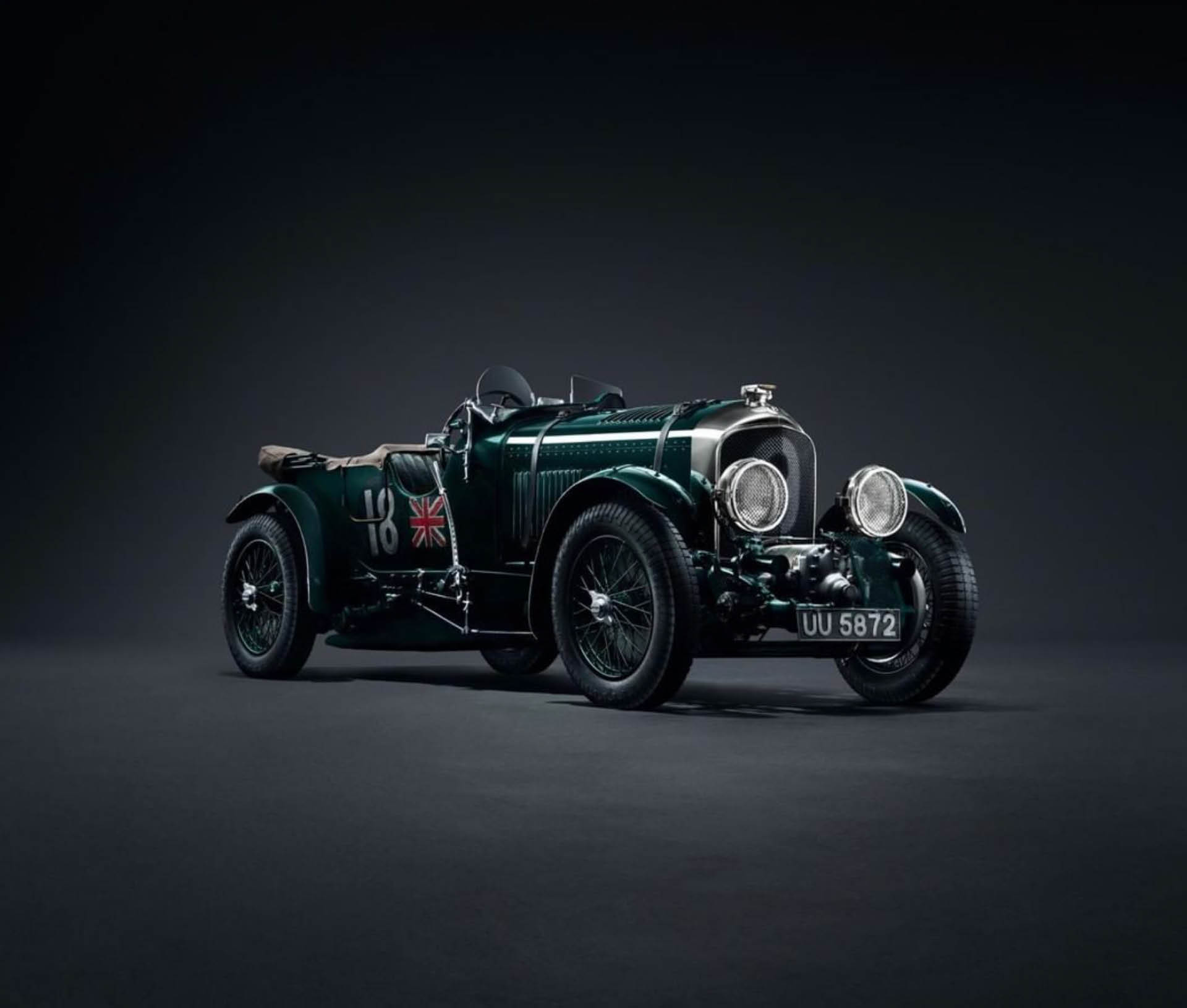 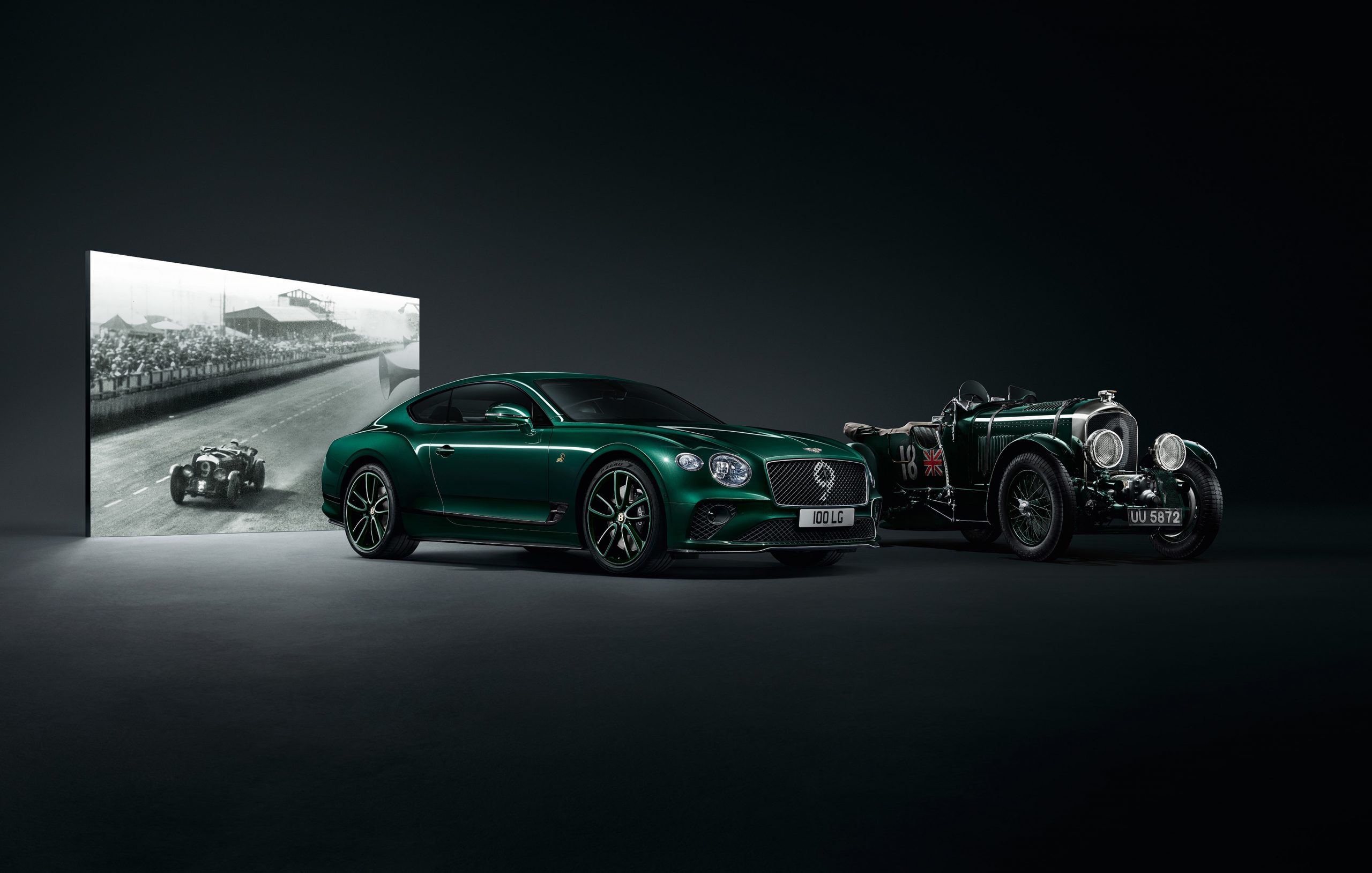 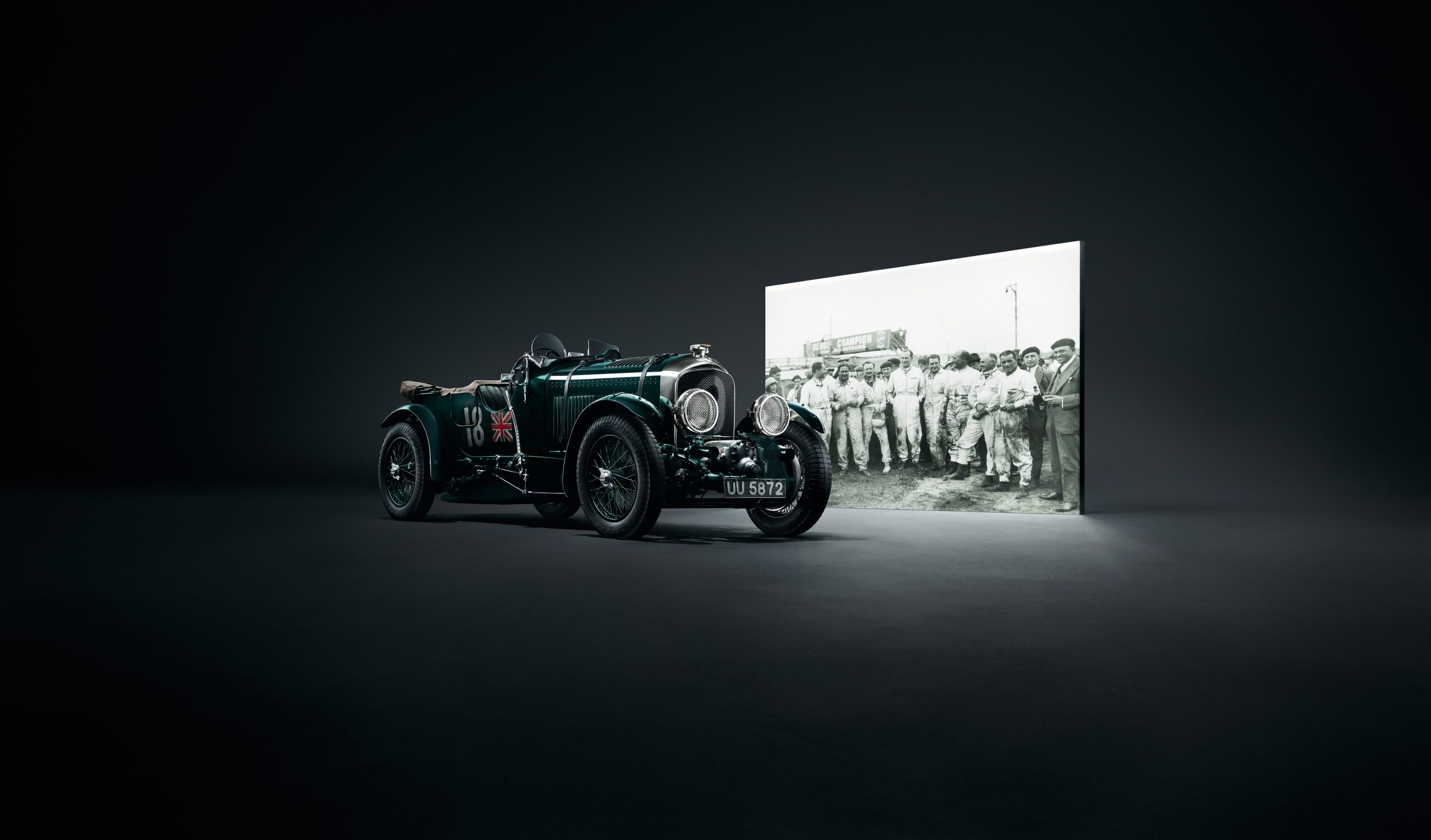 It is based on the supercharged Bentley ‘Blower’ Sir Henry Ralph Stanley ‘Tim’ Birkin used to race at the 1930 Le Mans 24 Hours. His green car, which became an icon of Bentley’s pre-war racing years, had increased power of 175 bhp. This commemorative special edition is limited to only 100 cars hand built by Mulliner. Each of the vehicles has 18-karat gold plated organ stops inspired on the original model and numbered treadplates. The car features the Number 9 badge in front grille graphic. The model also includes original wood inserts from the seat of his Le Mans racecar. The car’s interiors available in a choice of Cumbrian Green or Beluga hides with debossed ‘B’ logos as the 1930s ‘Blower’. The center console features a unique dashboard with a ‘Turned Aluminium’ Engine Spin and an exclusive British Jaeger clock face reminiscent of racing cars of the 1920s and 30s. 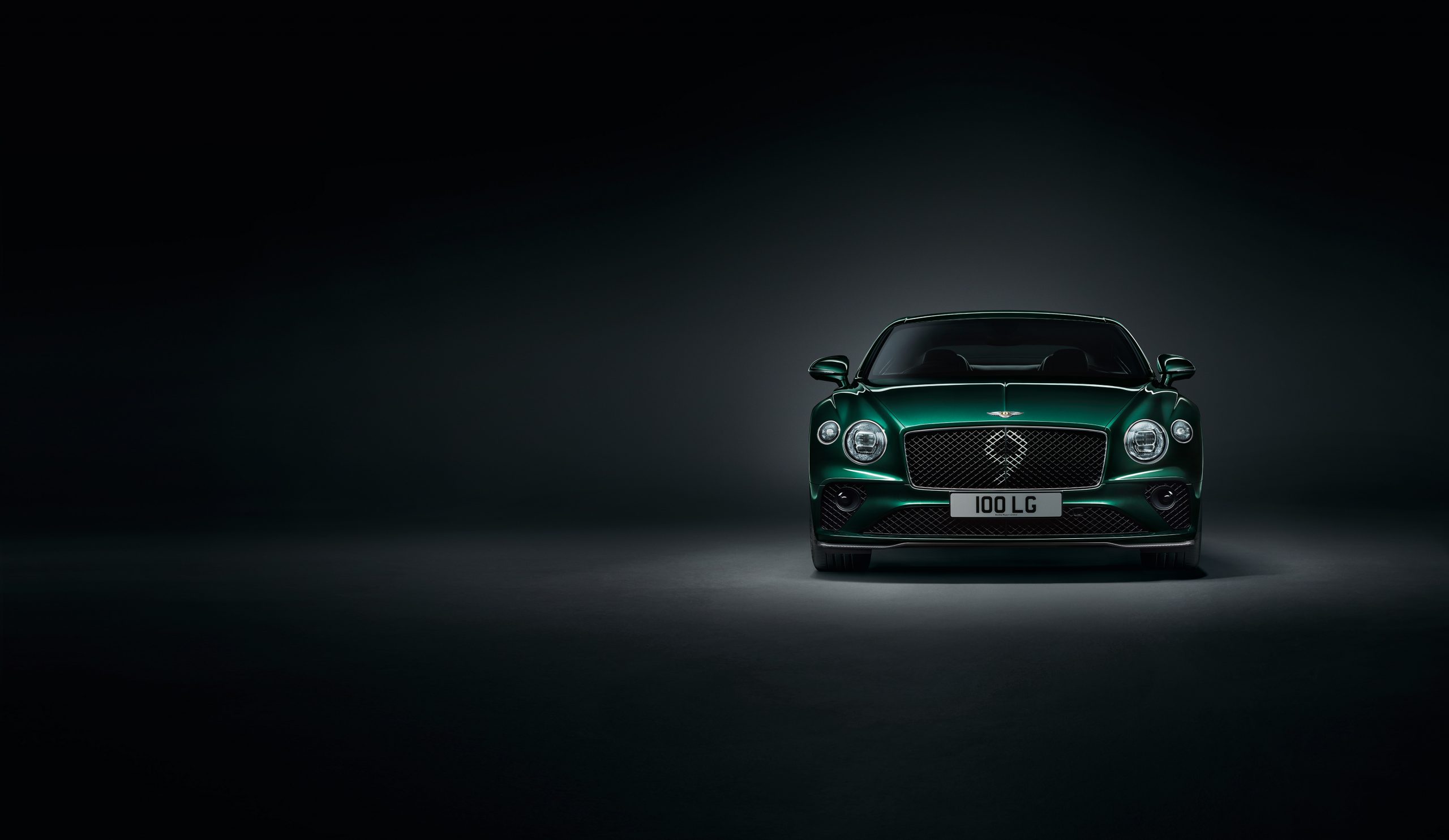 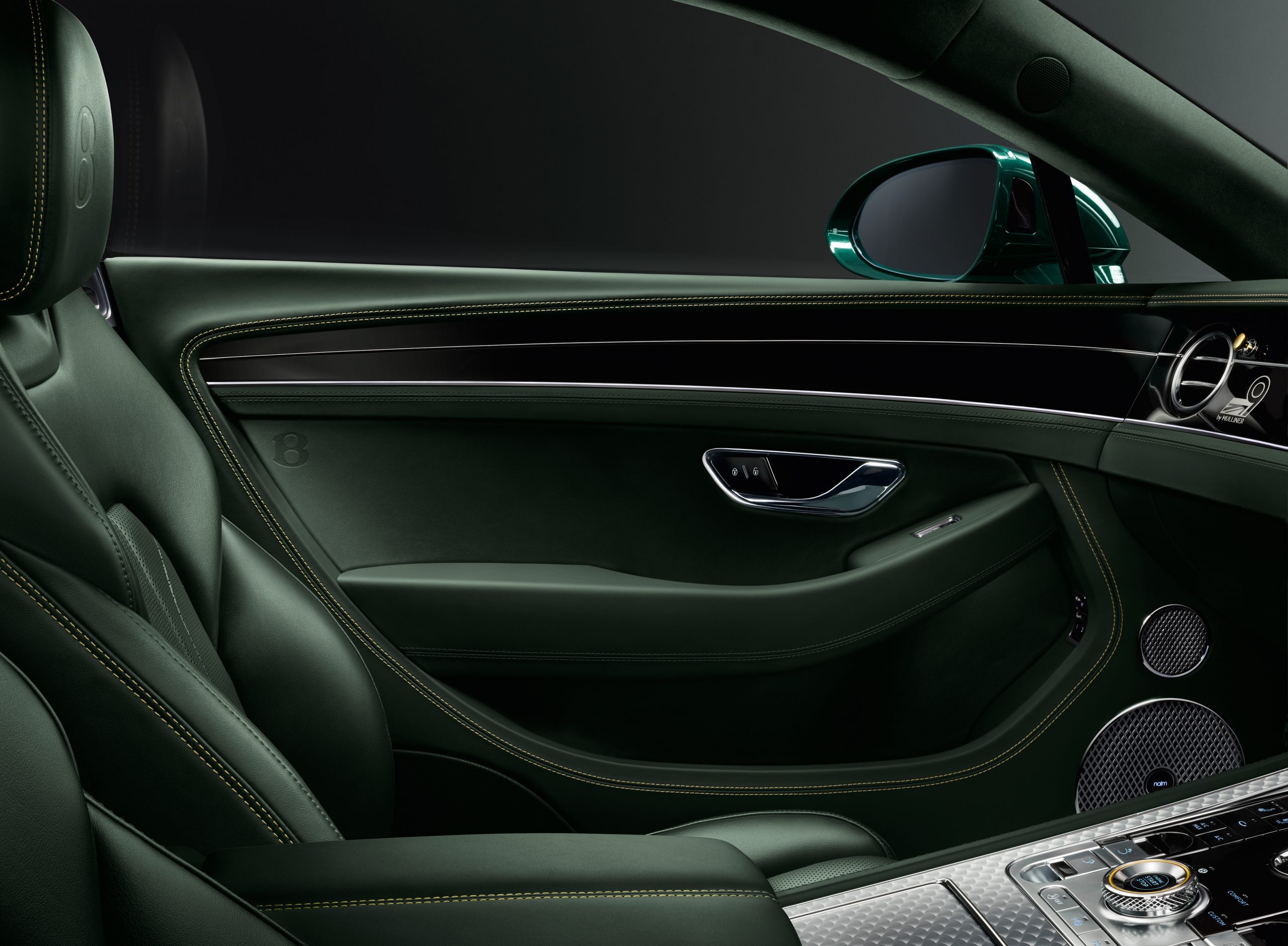 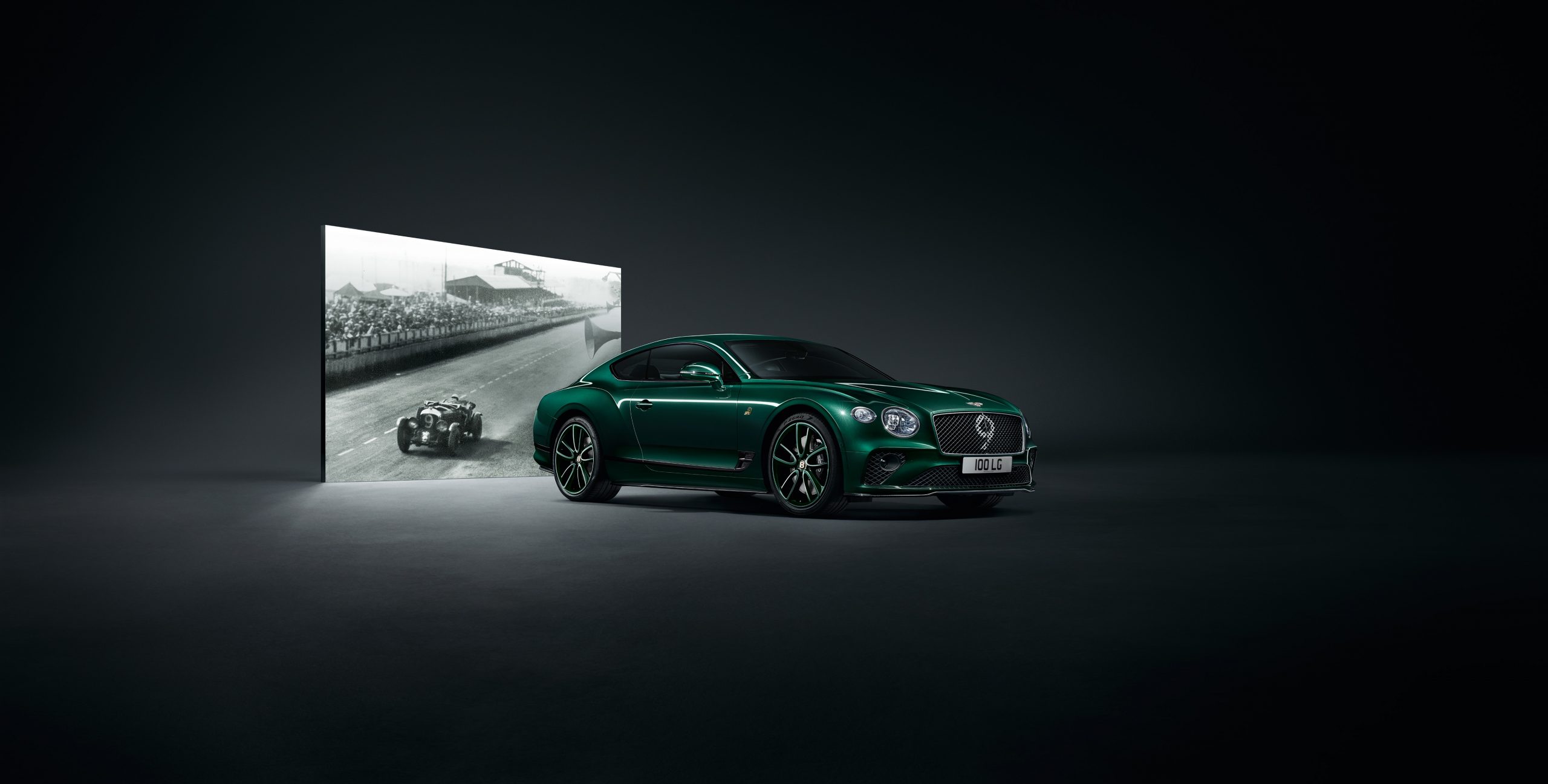